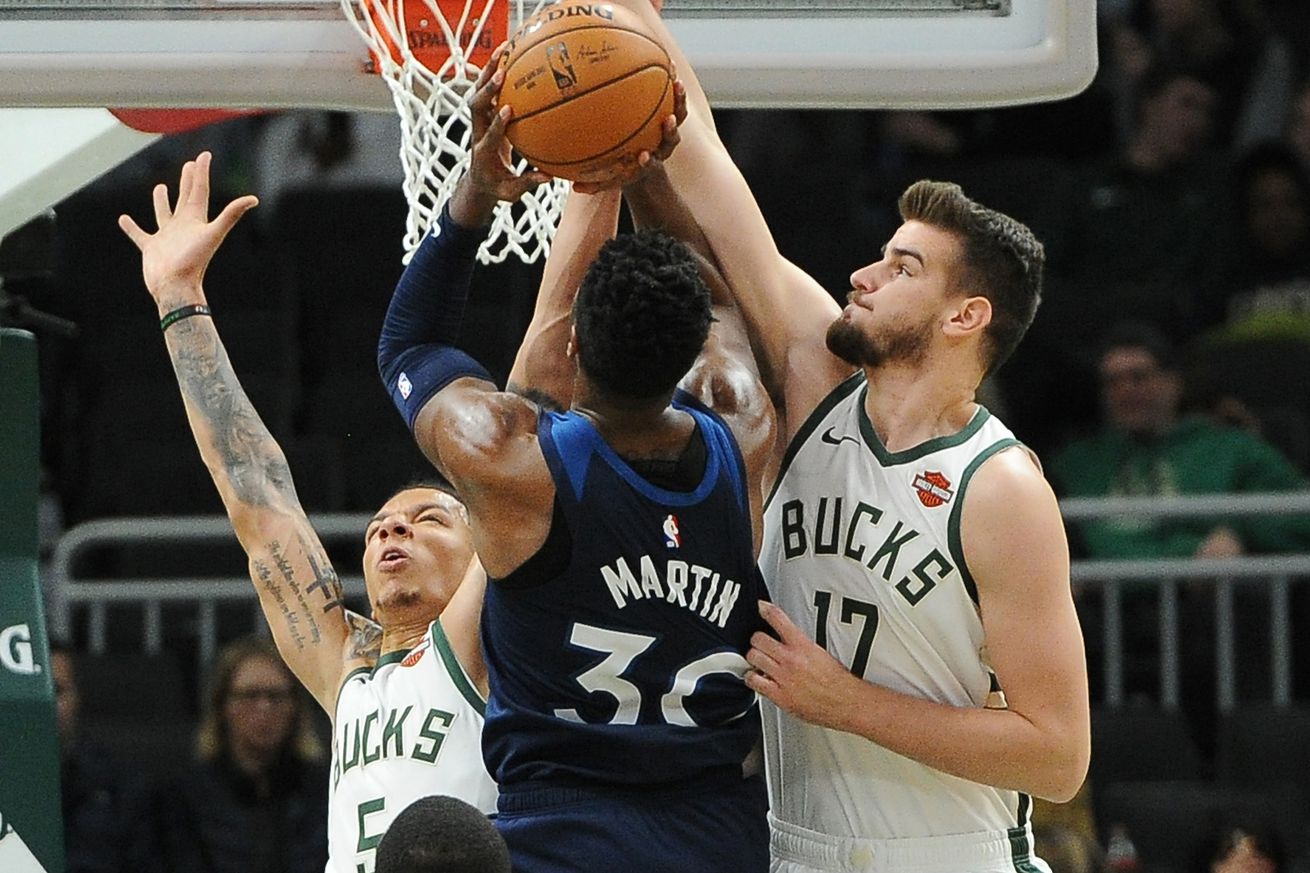 Breaking down the “stealth” tank

With the NBA season around the corner, I have been listening to far too many NBA podcasts previewing the upcoming season, both about the Wolves and the NBA at large. Two things are fairly clear as we head into this season that seem connected.

2) The Wolves are not in that group of 14-22 teams and just hired a bunch of well-respected front-office and coaching staff that predominantly have ties to the Rockets, 76ers, Nets, and Trailblazers. What these new staff prioritize is building culture, asset maximization, and long-term planning to acquire stars.

The Wolves over-under at 35.5 puts them 20th in the NBA. Behind them are a few teams in the East, the Bulls and the Hawks, that could find themselves in an 8th-seed playoff hunt by aiming for mid-to-high 30 wins throughout the year. Barring major trades, the Thunder will also field a higher-talent level team than the Wolves.

For the Wolves to sneak into the playoffs, that would require one (or more) of the Spurs, Warriors, or Trailblazers to fall out from last year, while beating out the Kings, Pelicans, and Mavericks, all of whom have arguably more talented rosters than the Wolves.

The Wolves financial issues are primarily due to Andrew Wiggins, Jeff Teague, and Gorgui Dieng. All of these contracts appear to be immovable at this time.

So let’s say all of these things are true and the Wolves front office believes that they are true. If you were in their shoes, what would you do? Particularly after your big-swing in the off-season fizzled out and the upcoming free-agent class is weak, so teams have little incentive to trade for large expiring contracts like Jeff Teague.

It would probably look something a lot like what the Wolves are doing. Take flyers on guys like Jake Layman, Noah Vonleh, Treveon Graham, and Jordan Bell to see if someone pops as a long-term bench contributor. Roll with the current financial logjams to get one-year closer to moving some of the contracts off the books. Test out the trade market throughout the year for players entering RFA this year or next year.

The new draft structure incentives this approach. A team no longer has to have one of the worst three-records in the NBA to get a top draft pick. Hovering around 4-7 will be just fine, which is where the Wolves could easily sink with injuries or trades.

Without the need for a full tear-down, the Wolves can straddle the divide of faux-competitiveness and open asset accumulation. The latter option was never even plausible, as Karl-Anthony Towns is simply too good for the Wolves to be one of the worst teams in the league.

But this team is almost purposefully built to allow for a partial tear-down. The Wolves are paper-thin at point guard with an injury-prone veteran leading the way and their personnel do not have the skill set to maximize the new space and pace style. It’s great that Robert Covington allows the Wolves to play small, but what happens if he misses a few games? Can the Wolves back-up centers guard anyone? How do the Wolves minute distributions look if Teague and Covington miss games at the same time?

Poke a few holes in this roster and it falls apart at the seams.

Of course, looking around the league after the offseason, this seems like the most rational course of action. It’s certainly what I would do. The Wolves even have the scapegoats at the ready in Andrew Wiggins and the coach that maybe isn’t quite ready yet in Ryan Saunders.

After all, in the NBA, if you cannot sell success, you better sell hope. For now, the Wolves can pretend that they are selling success, but very soon, they may be selling the future once again.