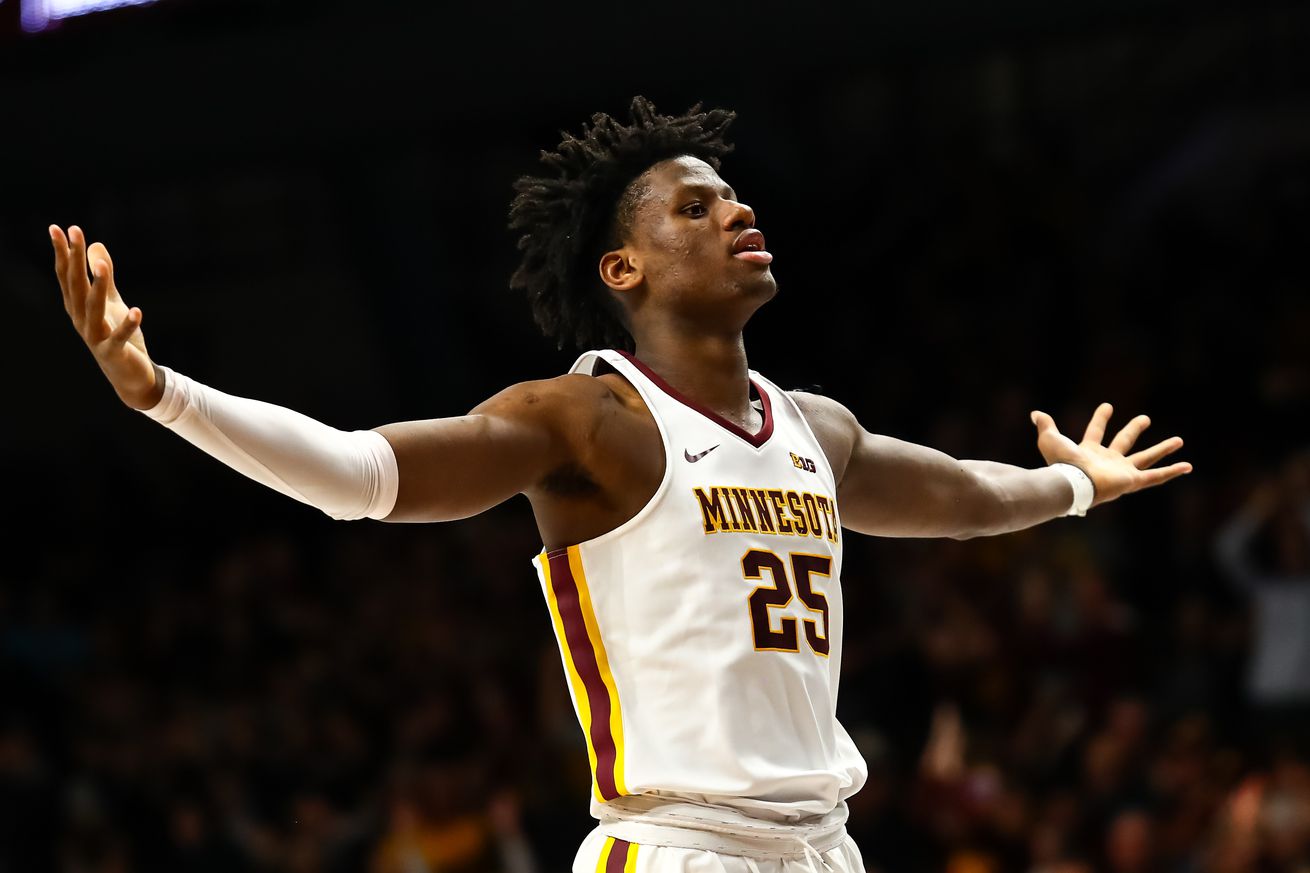 Whenever the 2020 Draft happens, it is possible four Minnesota natives could be selected in the first round. Tyrell Terry (DeLaSalle) and Tre Jones (Apple Valley) are guards whose names have been populating mock drafts just outside of the lottery, while Daniel Oturu (Cretin-Derham Hall) and Zeke Nnaji (Hopkins) are bigs who have the potential to squeeze into the back-end of the first.

In my podcast series reviewing the film of prospects in this class, Will DeBerg (University of St. Thomas mens basketball coach) and I look at how Oturu and Nnaji stack up compared to the other bigs in this class.

For prospects of this mold in this draft class, Onyeka Okongwu has garnered the most acclaim. Okongwu’s athletic profile and production as a freshman at USC has led to his name popping up in the top 10 of most mock drafts. While Oturu and Nnaji do not appear to be the caliber of athlete, their production in similar roles for Minnesota and Arizona was not all that different Okongwu’s, according to Synergy’s tracking data.

Where do you see Oturu and Nnaji going in this summer’s draft?

Would you be interested in the Timberwolves selecting either player 16th overall (the Brooklyn pick)? Or not until the second round (33rd overall)?

For additional film reviews on the prospects in this draft class, subscribe to The Dane Moore NBA Podcast on iTunes (here) or on Spotify (here).