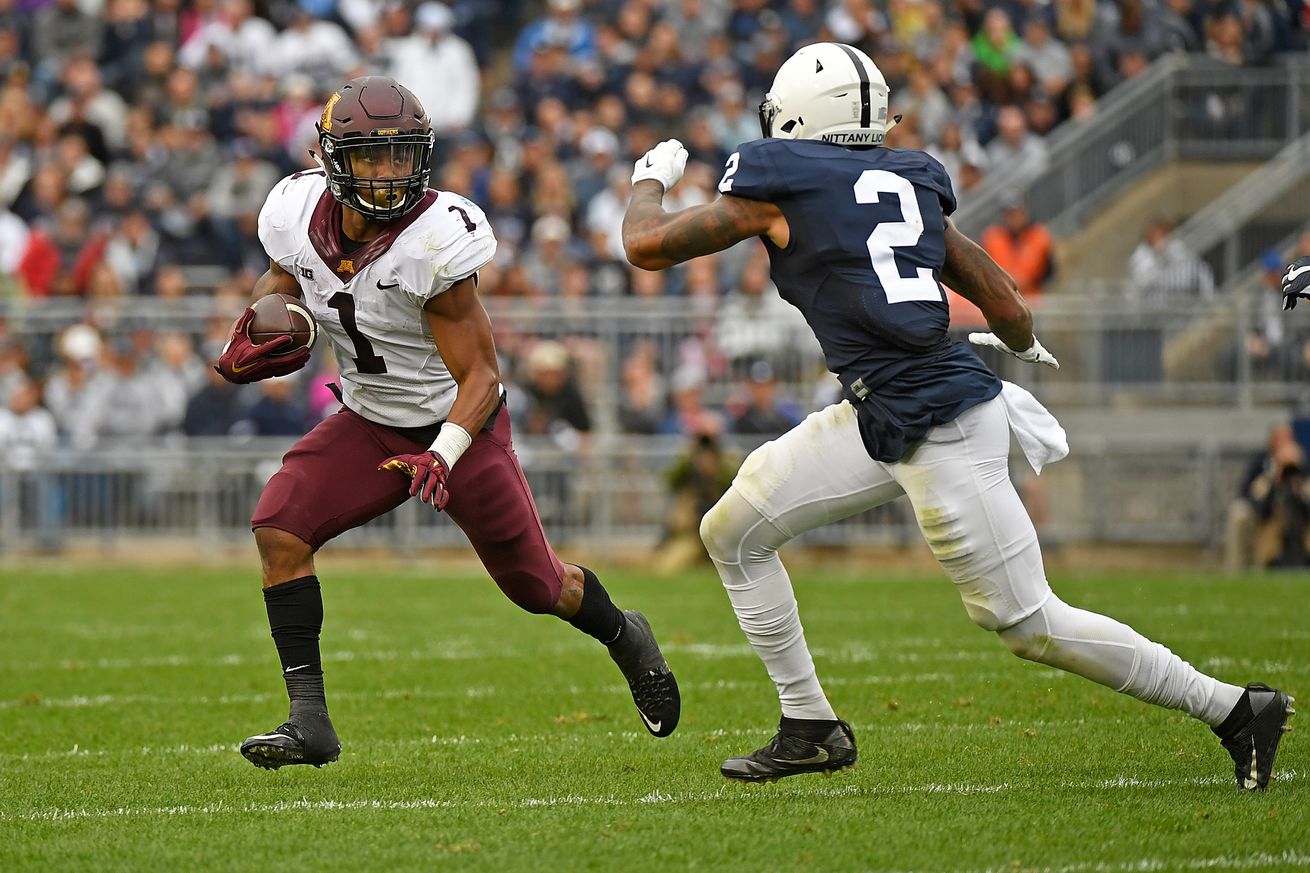 The biggest game in the history of TCF Bank Stadium — and perhaps the program’s biggest game in decades — between the No. 13-ranked Minnesota Golden Gophers (8-0) and the No. 5-ranked Penn State Nittany Lions (8-0) will kickoff at 11 a.m. on Saturday, Nov. 9.

The game will be televised on ABC.

There are reports that the administration at Minnesota declined the option of a night game, which, if true, is puzzling considering the undeniable appeal of playing under the lights at TCF Bank Stadium in a high-stakes game with this kind of build-up.

The Top 15 matchup will pit a pair of undefeated Big Ten teams against each other in a battle for the Governor’s Victory Bell. This will be the first meeting between the two programs since 2016, when the Nittany Lions got the better of the Gophers in overtime, 29-26.