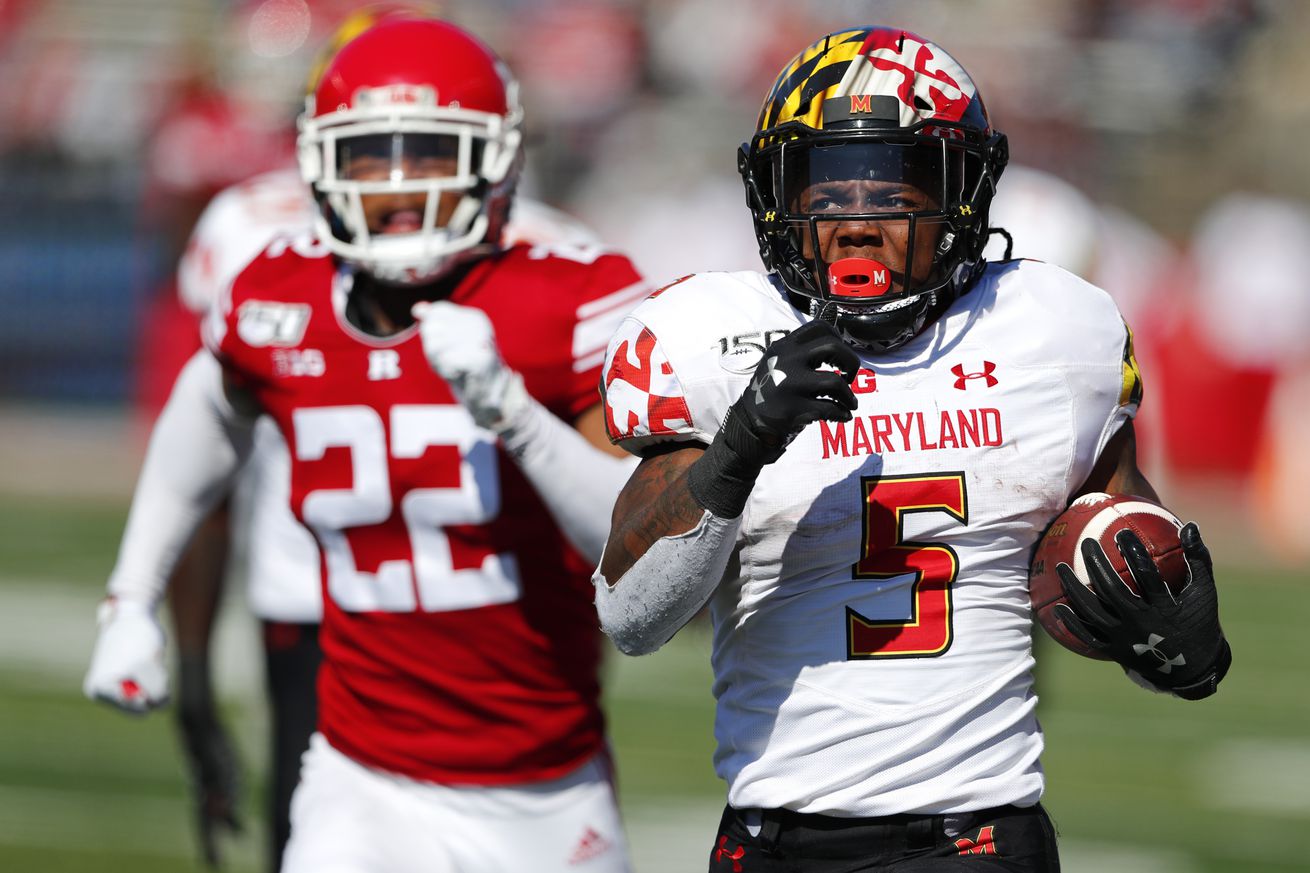 We take a closer look at the game from the other sideline.

Maryland football in 2019 can best be described by one word: unpredictable. The Terps began the season hot, beating down a hapless Howard squad 79-0 before blowing out Syracuse, an actual Power 5 team with a pulse and a No. 21 ranking, 63-20.

Since then, however, Maryland’s season has gone well south. An unexpected 20-17 loss to Temple began a long skid alleviated only by a win over Rutgers, which turned out to be a Pyrrhic victory when the Terps lost quarterback Josh Jackson to injury. Things aren’t likely to get much better quickly, though there’s some light at the end of the tunnel for Maryland this week:

— Jackson is likely to be back against Minnesota, although he may trade snaps with backup Tyrrell Pigrome who played well in Jackson’s absence, but not enough to actually pull the upset against Indiana last week.

— Running back Anthony McFarland missed the Indiana game with injury, but he’ll be back against the Gophers, and according to head coach Mike Locksley, both McFarland and Jackson are “at 100 percent in terms of their expectation to play this Saturday.”

— So what happened in the Terps’ last game? In a close loss against Indiana, Maryland had a deja vu experience when the Hoosiers’ Peyton Ramsey came into the game, ran the read option to perfection, and foiled Maryland’s chances, just as he did last season.

— Here’s an interesting not-exactly-football story from the Terps’ sidelines. A student looking for free food showed up at a Q&A session with Locksley, and after he asked the coach a question about the offense, he won a new television, and the team hired him to be one of the new offensive assistants!

What about the Minnesota-Maryland contest? The Gophers are favored by 16.5 and have beaten the spread in all their Big Ten games. Will that continue?

— The folks at Testudo Times seem to think Tanner Morgan and his coterie of running backs and wide receivers cannot be contained, especially because the Maryland secondary is terrible.

— Indeed, despite the pasting Maryland delivered to its first two non-conference opponents, the team is last in the Big Ten in passing yards per game. The Terps have given up 2012 yards through the air and 14 touchdowns. That’s not a great stat when going up against the Gophers’ consistent and productive passing game.

— Interestingly, that terrible secondary has had at least one turnover in 19 straight games, second-best in the FBS. That doesn’t quite make up for giving up 520 yards to the Hoosiers though.

— The secondary is mostly the walking wounded, but defensive back Antoine Brooks, who recovered from a career-threatening injury, remains the unit’s star player. He was a nightmare for Minnesota last year and Maryland is hoping for more of the same.

Finally, in a sign that football is about more than just the stuff on the field, both teams will wear green ribbons in the game tomorrow to raise mental health awareness. For Mike Locksley in particular, this is a significant and personal gesture as his son suffered from schizoaffective disorder and died in a shooting incident in 2017.