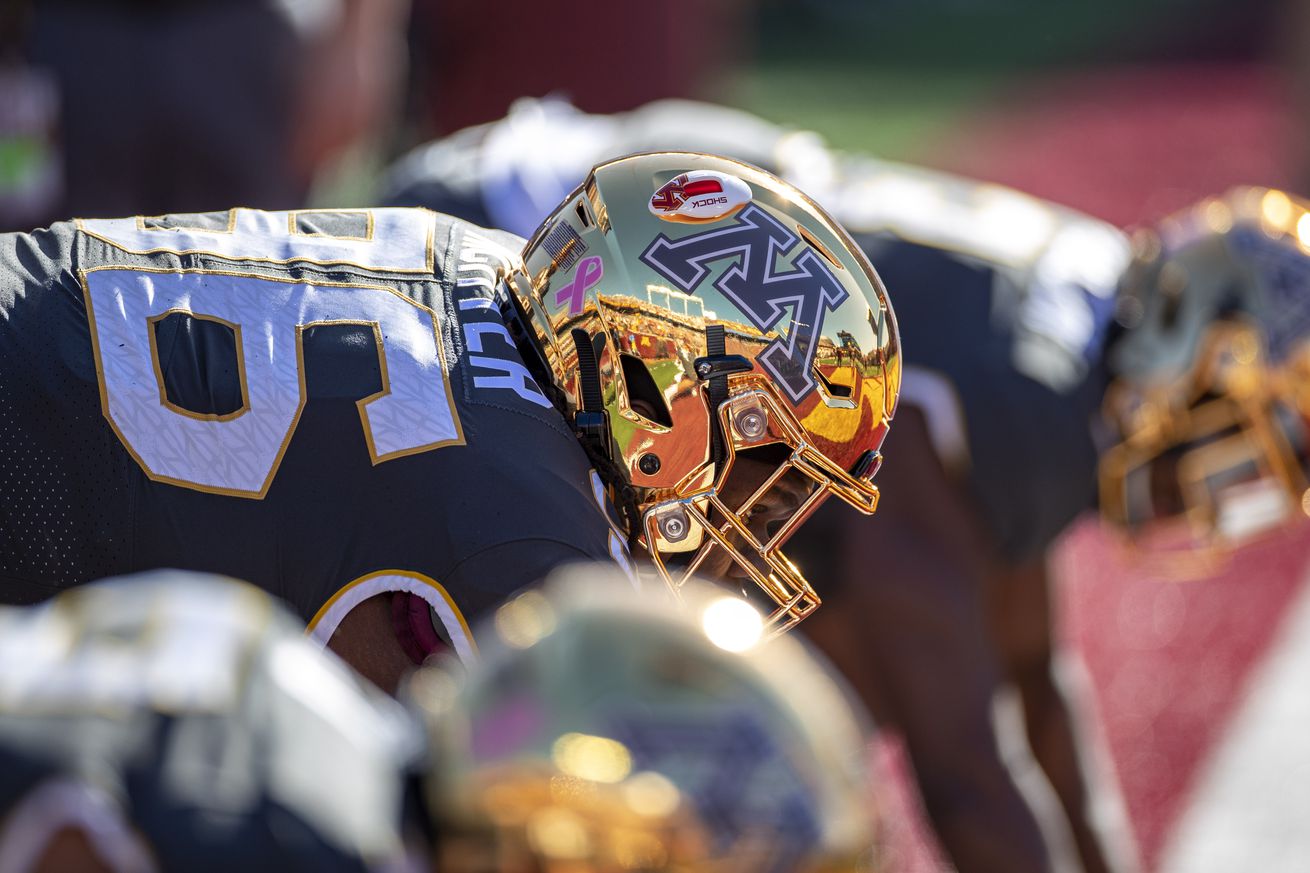 You don’t need a second opinion, trust me

I don’t know if you’ve heard, but the Minnesota Golden Gophers haven’t played anyone.

Well, that’s not exactly true. The Gophers have beaten every team on their schedule up to this point to begin their season 8-0 for the first time since 1941.

But there are truthers out there who would have you believe that Minnesota is a fraud, that an asterisk belongs next to their 8-0 record because they squeaked past their three non-conference opponents and haven’t faced a Big Ten team with a pulse (i.e. a winning record).

Forget the fact that more than a few of these same people mocked preseason predictions of eight or more wins for the Gophers. Forget the fact that higher-ranked teams than Minnesota have faltered against competition perceived to be inferior (see: South Carolina over Georgia, Illinois over Wisconsin, Kansas State over Oklahoma, etc.).

To these self-appointed arbiters of college football quality, 8-0 isn’t good enough. Not for a program like Minnesota. Not with their “soft” schedule.

And you know what? Who cares.

When your team is doing well, there is often an understandable desire to seek out validation from others, to see them receive the kind of national respect and attention they are rarely afforded.

But you can’t count on every rival to give you their begrudging respect. You can’t expect every member of the media to give credit where credit is due. Whether we’re talking about another SB Nation blog’s Big Ten Power Rankings or the AP Top 25 or even College GameDay, if you’re looking for respect or validation, you’re looking in the wrong places.

You want validation? Look at history. The Gophers have not been 8-0 in 78 years. For most of us, this is the first 8-0 Minnesota team of our lifetimes. Appreciate that. I’m not saying settle for 8-0 and be content with that regardless of how the rest of the season shakes out, but make sure that the potential to be 9-0 does not overshadow the fact that 8-0 is a big deal. If it wasn’t, more than nine teams would be undefeated right now. And I’d be willing to bet there are at least 120 other FBS programs in the country who’d love to be sitting at 8-0 at this point in the season.

Regardless of what outside opinions think, the Gophers are good. How good? Stay tuned for more on that in November, when all four of their remaining opponents will each present a unique challenge. But for now, focus on today and worry less about tomorrow. Because today Minnesota is 8-0, and there is nothing anyone can do to change that.