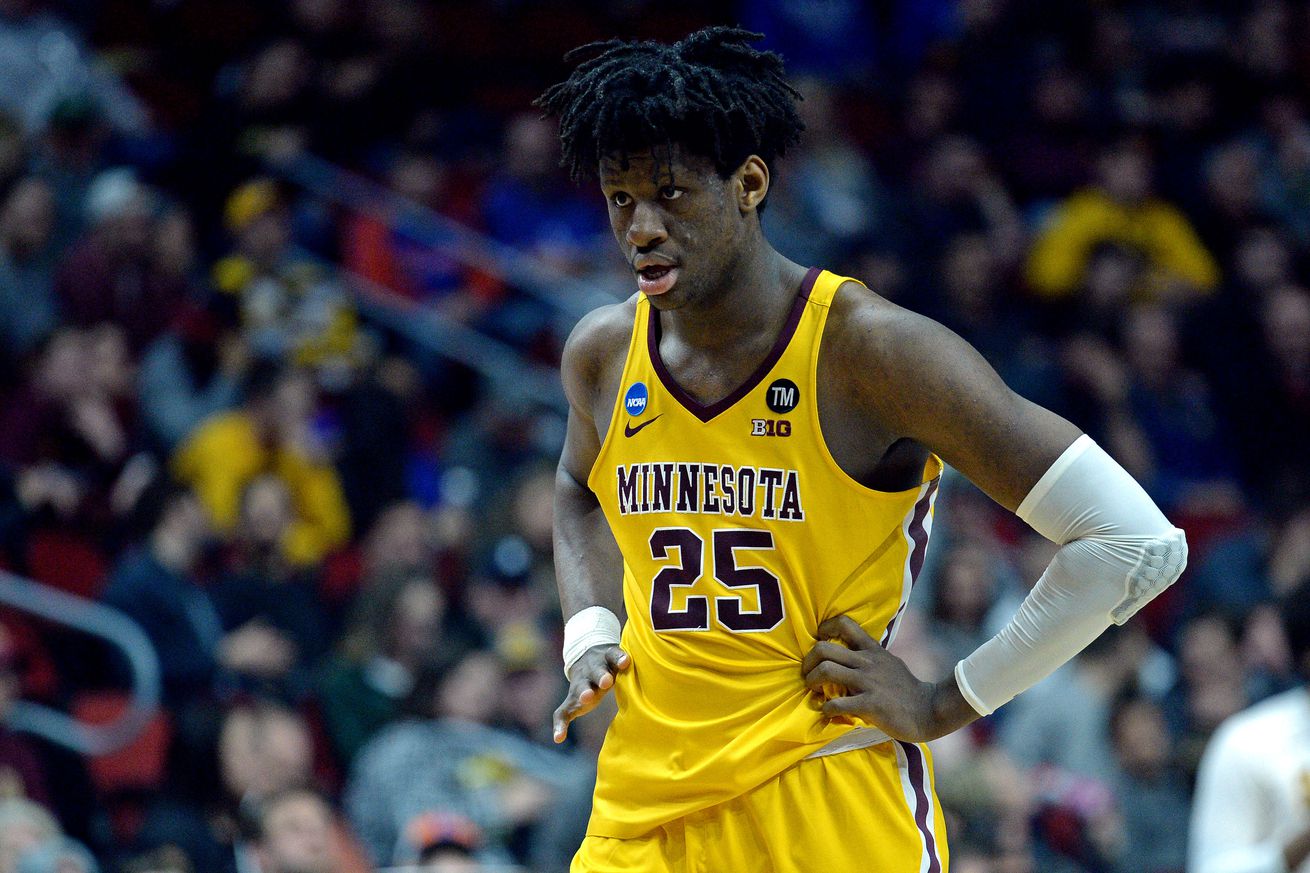 The Gophers and Sooners face off in a neutral site

Like the Gophers, Oklahoma was led in their season opener by a couple of new faces. Austin Reaves, a transfer from Wichita St, and De’Vion Harmon, a highly ranked freshman PG, each scored 23 points on their way to a route over UT San Antonio. Those two combined with the team’s leading returning scorer, Brady Manek’s 16 points.

Tonight they get Kristian Doolittle back after serving a 1-game suspension due to playing in a summer league game without proper NCAA clearance. Doolittle may be the team’s best player and will give Lon Kruger his full compliment of players for tonight’s game against Minnesota.

A challenging opponent for the Gophers, can they get to 2-0?

KEYS TO A GOPHER WIN

Own the Paint – I think that Daniel Oturu should have a distinct advantage in the paint. He will have a size advantage and really could dominate inside.

Defend the Three – OU shot just 5/29 from three against UTSA. The Gophers took the same amount of threes in their game but made 8 more. Great perimeter defense and keeping them cold from three would go a LONG way towards getting a win here.

Fewer Turnovers – Having 17 turnovers against Cleveland State is bad. That number needs to come way down and it needs to be lower than OU’s.

On paper, OU is a better team poised to have a good season. Not a great team by any stretch but a solid team with a little more returning talent than Minnesota. Another opportunity for the new faces to show what they can do and for Oturu to show his interior dominance.

But I’m back in the “show-me” mindset and I think Oklahoma is the more talented team until the Gophers show me otherwise.