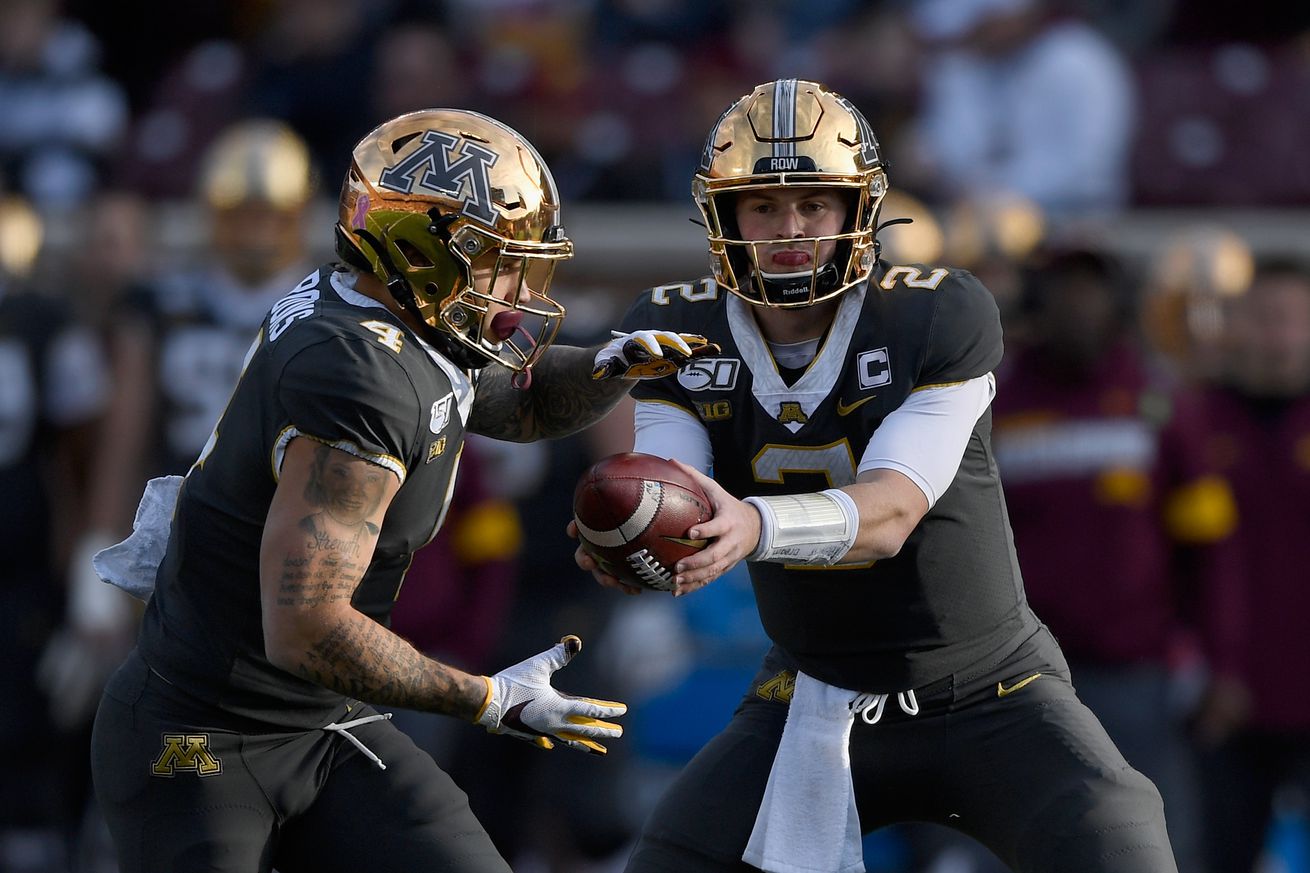 Both teams 8-0 and facing off in a huge Big Ten battle. Can the Gophers take down Penn State?

And here we go! After two weeks of getting mentally prepared for the biggest Gopher home game since 2003, it is finally here. #4 Penn State comes to TCF Bank Stadium to face undefeated and #17 Minnesota. A huge Big Ten game with plenty of post season implications. Penn State is quite easily the most talented team the Gophers will face all season. Can they pull off the upset and put themselves into the driver’s seat for the Rose Bowl?

The two week anticipation and slow-burn is finally ending. We get to experience this elite game. Obviously Penn State is favored and a very talented team. I do believe Minnesota is also very talented and I really like the mental toughness of this Gopher team.

With that said, I am going to suggest that officially I think Penn State wins this game. It is close but Penn State scores a late touchdown to make it a two score game. The Gophers move on from this and must rebound at Iowa next week.