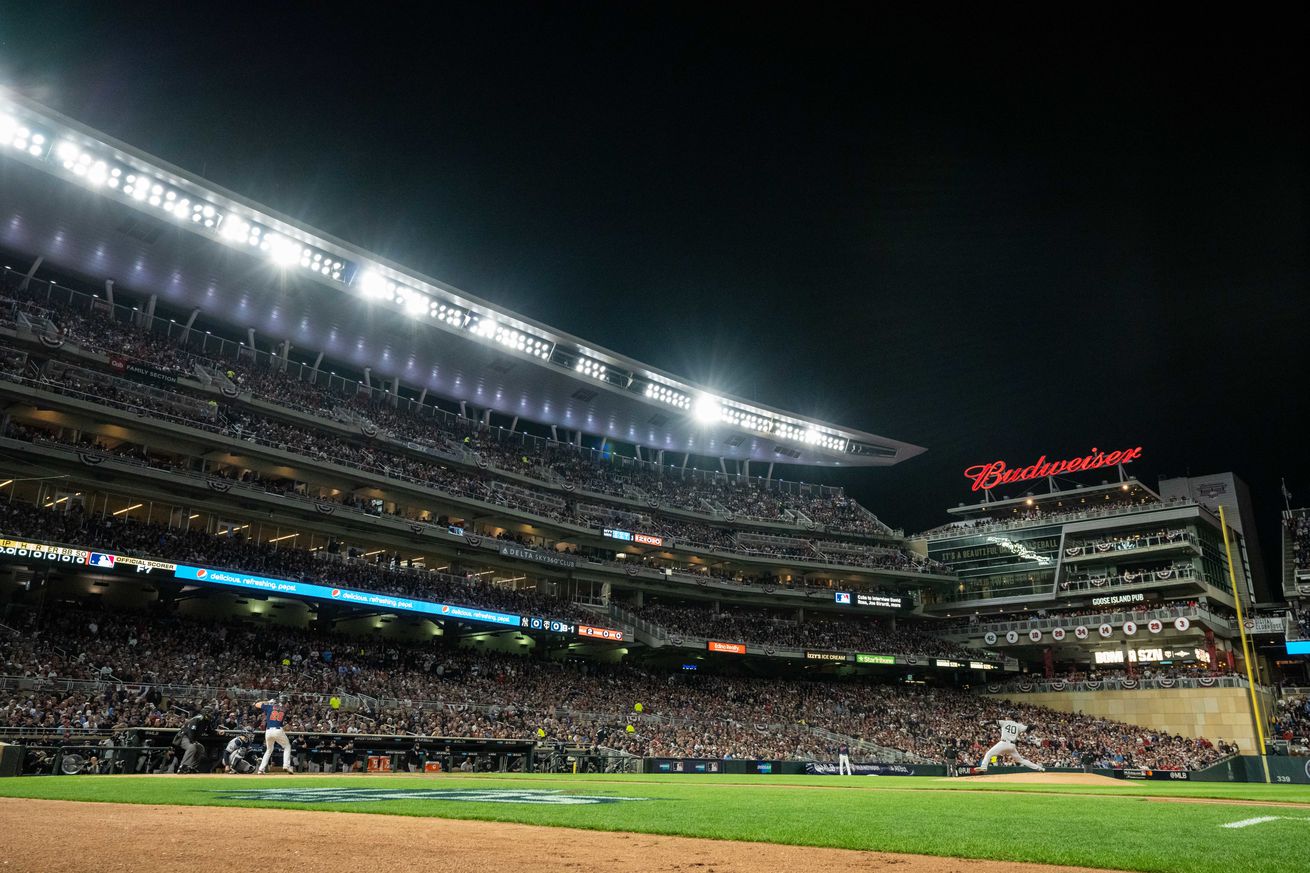 Take me out to the ball game…

For the past three seasons (2016-2018), I was the proud owner of a 20-game Target Field ticket plan. In the very early stages of 2019, however, my job took me away from the Metro Area and planted me in Mankato, MN. With a bit of sadness, I gave up my season-ticket status thinking I wouldn’t be making quite as many live contests.

As it turned out, I still managed to root, root, root for the home team on 16 unique occasions (technically I guess I rooted for the road team twice). I probably should have just bought the package again!

Anyway, despite the sour playoff ending at the hands of the Yankees yet again, the 2019 regular season was a magical one for the Twins. Here it is from my perspective…

After seeing a lot of victories early in the season, I went from July 6 to September 14 without seeing the Twins shake hands. Yikes.

Somewhat oddly, I wasn’t at too many games where a whole lot of late-inning drama occurred. No walk-off wins or extra-inning dramatics. I did see quite a few Bomba Blowouts, however. On May 24-25, the Twins demolished the White Sox 11-4 and 8-1. On July 5, the Texas Rangers were apparently still groggy from the national holiday, as the Twins whupped them 15-6.

Easily the live highlight of the season for me? Jetting to Cleveland with my Mom and seeing the Twins sweep a Saturday doubleheader and essentially put the division on ice, punctuated by this incredible moment: