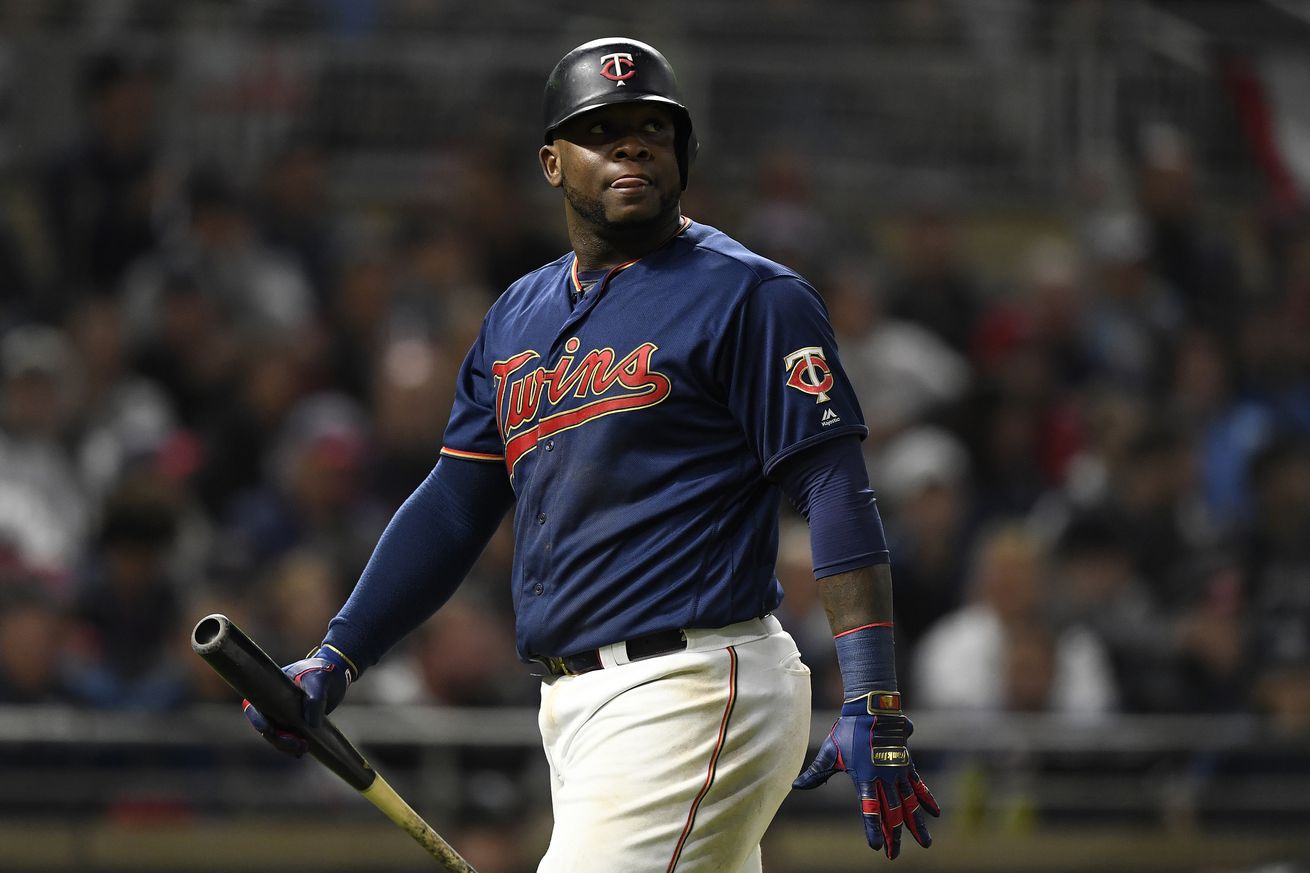 Who passes, and who fails?

Today we’ll do the second of our series of our player evaluations from the 2019 season. Each player will receive a classic grade on the scale of A through F, based on their hitting, fielding, and whatever else the author wants to consider. You can find the first one here. Today we’ll be looking at third baseman Miguel Sano.

Miguel Sano came into 2019 off of almost two full years of nothing but struggles. Injuries, weight issues, and off-the-field struggles made it difficult to believe in the former young all-star. However, preseason hype over Sano’s swing and his shape made this season an interesting one at the beginning. Missing the first month and a half mostly killed this hype, and then some early struggles at the plate caused the doubts to rise to a roar.

And then Sano mashed. Following some in-season swing adjustments that caused a few weeks of miserable at-bats, Sano came around. Batting .195 on June 28, Sano finally mastered his swing changes and turned his season around.

Following June 28, Sano batted .279 with a .994 OPS, better than any player on the dreaded Yankees. In the stretch run, Sano was one of the best hitters in baseball. He clubbed a no-doubt walk-off home run (pinch-hit, no less), against the NL East Champion Atlanta Braves, as well as a grand-slam home run that effectively ended Cleveland’s season. While other players (such as Max Kepler and Jorge Polanco) shined brighter throughout the course of the season, perhaps no batter was more important down the stretch as Miguel Sano was.

While Sano is by no means an above-average third baseman in the field (-5 DRS), he was passable at the position. If he could cut down on routine ground-ball errors, he would most likely rise to league-average, considering his absolute rocket of an arm at the position. The 6’6” behemoth has often been derided for his defense, and will likely eventually move to first base, but did perform acceptably. Consider this: Kris Bryant, with a reputation as an elite third baseman in the league, racked up a DRS of -4 throughout the 2019 season.

While it was very much a tale of two seasons for Miguel at the plate, the stretch run of his season definitely outweighs the slow first month, in my opinion. With the very evident influence Nelson Cruz had on the young slugger, I would dare say we should expect more of the second-half intimidator that we saw this season from Sano. He had two of the biggest (and loudest) hits of the season, and with a passable glove at third, Sano gets a better-than-passing grade.