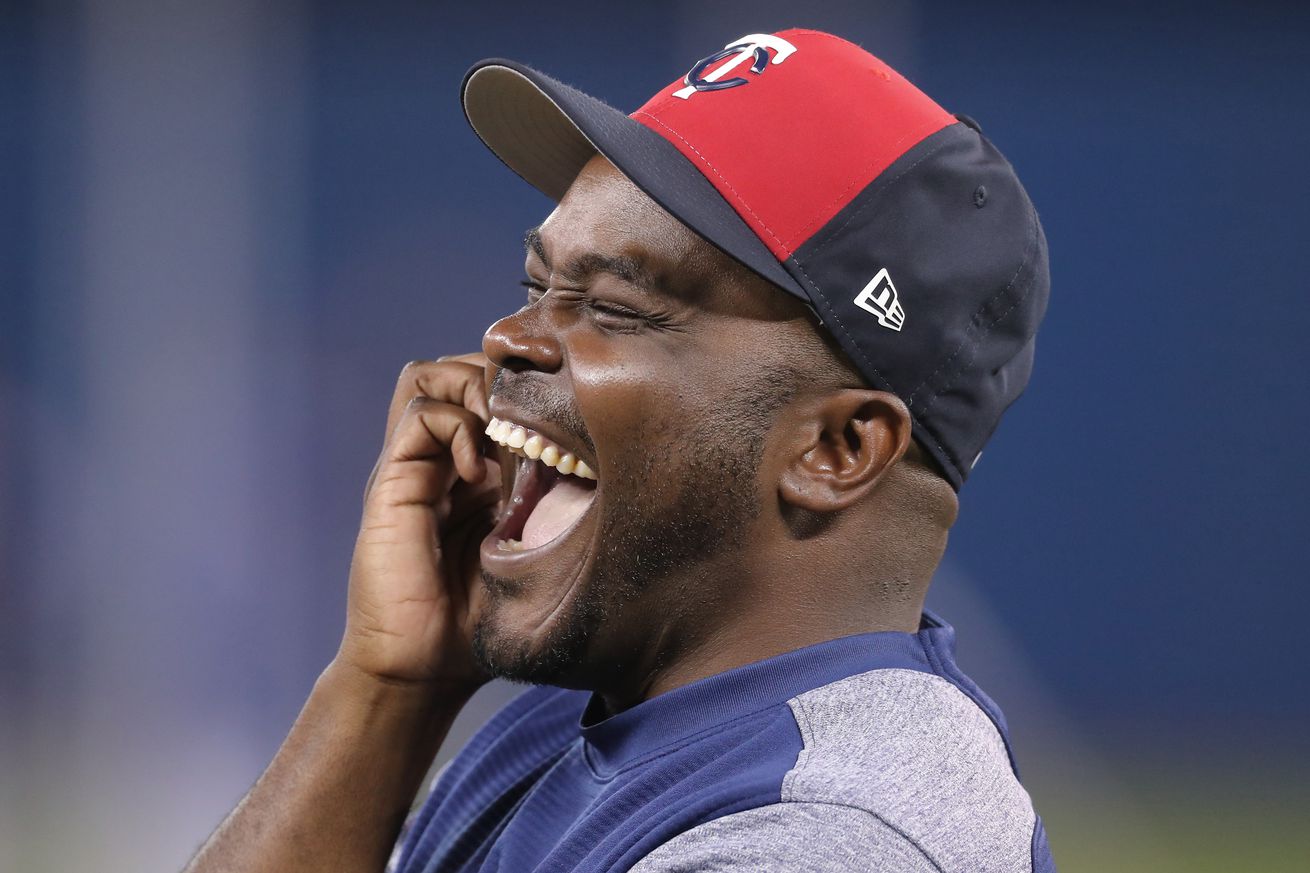 Plus some controversies to discuss

As usual, this is your semi-weekly link dump and open thread. The World Series is going on, and the Managerial job carousel is in full swing, so if there are any links or topics we missed, go for it!

In case you missed it here on Twinkie Town

Other news and opinion around Twins Territory

The Miami Marlins are hiring James Rowson to be their bench coach and offensive coordinator, a source tells ESPN. Rowson was the hitting coach for the Minnesota Twins, who set a major league record for home runs this season.

Other news and opinion about other baseball teams:

Are you team Gas Grill or team Charcoal? Why?