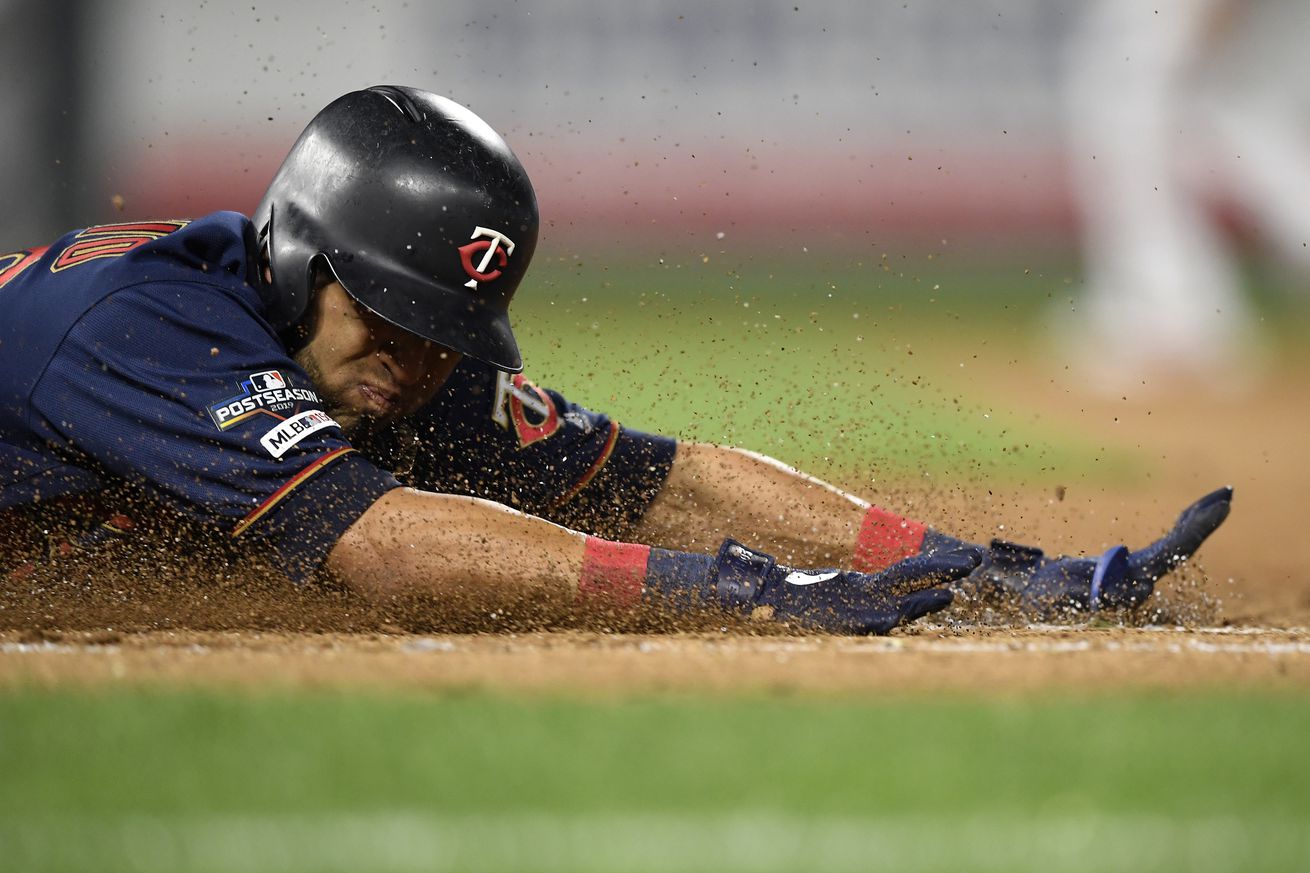 Not much going on, but we still dug up some links for you

Hey folks, how’s the baseball doldrums treating you? Hot stove season is just around the corner, and the World Series starts tonight, so we’ll have lots to talk about soon. In the meantime, here are some baseball bullet points. I’m eschewing my usual categories, and just throwing them all out there for you all to discuss

What, if anything, are you dressing up as for Halloween this year?