The former four-time Pro Bowler still very much intends on playing football, and he’s also generating interest from a couple of teams. Per Wolfson, those teams are the Dallas Cowboys and Washington Commanders.

“[Barr has] been training as if he will be in some team’s training camp,” said Wolfson, during an appearance on The Scoop with Doogie. “I texted you many weeks ago saying keep an eye on the Dallas Cowboys. So I know the Cowboys certainly are interested in Anthony Barr. Washington has also kicked the tires, but right now, I would say keep an eye on the Dallas Cowboys.”

Wolfson also touched on Barr’s knee problems as being the reasoning behind the delayed signing. Talent obviously isn’t an issue for the 30-year-old standout, who can help any team he’s on if he’s healthy.

But you do have to wonder how much he has left in the tank.

The Cowboys are slated to report as a group to camp by July 26 with the first team practice slated for July 27. It’ll be interesting to see if they pull the trigger on a Barr deal ahead of camp or if this is something that gets drawn out a bit longer. 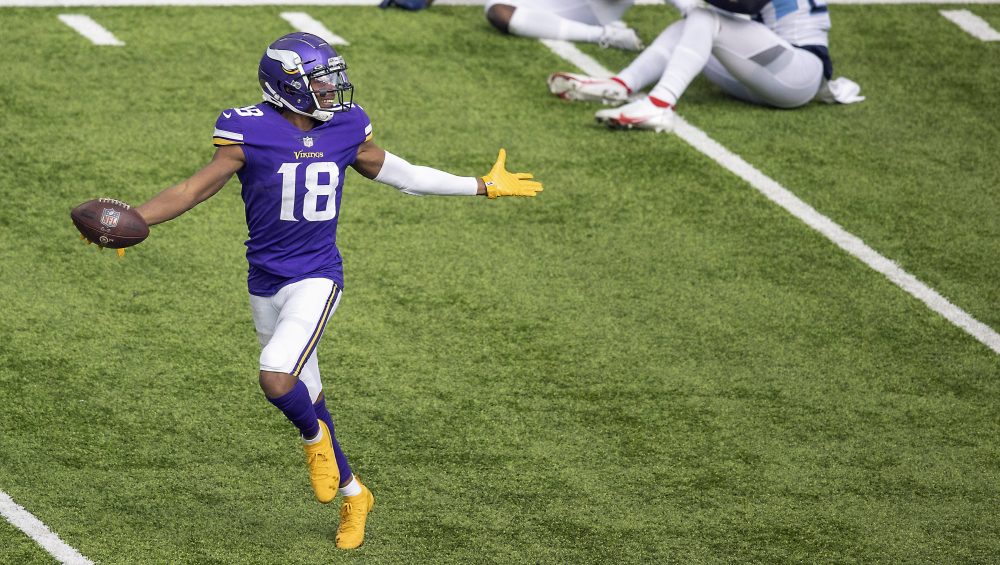