ESPN’s Dan Graziano floated the outside possibility of Baker Mayfield joining the Minnesota Vikings, and the internet lost its mind for good reason. Here’s to hoping that idea lives eternally in fantasy land and never sees the light of day.

It’s clearly a match made in hell—for both sides.

Granted, the Vikings might save a few bucks considering the market isn’t exactly hot on the disgruntled Cleveland Browns quarterback right now. But it would come at the cost of their own sanity.

Kirk Cousins is clearly a better quarterback than Mayfield, but perceived mediocrity and the inability to get a team over the hump, combined with a ridiculously lucrative contract, has made him the most polarizing player on the roster.

Does it really make sense for first-year general manager Kwesi Adofo-Mensah to take a lesser version of the same quarterback? Do the Vikings really want Kirk Cousins 0.0?

Not even Loki with the Mind Stone could speak Mayfield into a power position after he struggled with an embarrassment of riches in Cleveland.

He had a talented and physically-imposing offensive line, the versatile two-headed monster at running back with Nick Chubb and Kareem Hunt, the absurdly athletic playmaker at tight end with David Njoku and a receiving duo of Odell Beckham Jr. and Jarvis Landry with eight Pro Bowls and two All-Pro selections between the two.

What more could one quarterback possibly need to make things work?

That no-trade clause in Cousins’ contract is going to be a mountain of a problem if the Vikings fall flat in 2022 and want to move him in 2023. I didn’t call Captain Kirk the Michael Jordan of NFL contract negotiations for nothing. The man is constantly playing chess, while high-end league executives continue to play checkers.

Mayfield is obviously looking for an opportunity to start under center. Why come to Minnesota, where he’d potentially have to sit behind Cousins for up to two years?

The man can’t make Progressive commercials riding the bench for a team trying to get back to the playoffs for the first time in over two years.

As for the Vikings, they’d be better off riding the Cousins gravy train right off the rails and starting from scratch. It sure beats joining the train wreck anyone with two eyes can clearly see coming. 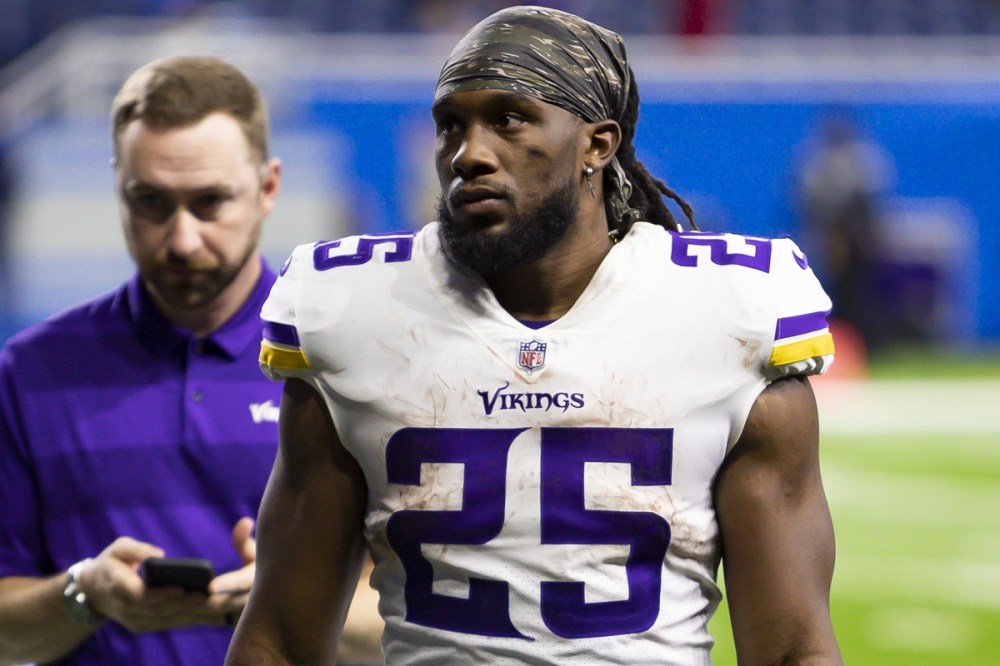