The No. 1-seeded Green Bay Packers are still coming to terms with their stunning Divisional Playoff loss to the San Francisco 49ers, but that still hasn’t stopped the Twitter birds from chirping. Minnesota Vikings fans obviously weren’t sad to see the Packers go down at Lambeau Field.

What’s the point of a divisional rivalry if fans from both teams can’t poke a little fun at one another?

Not to mention the Packers are the team that put the final nail in the coffin of Minnesota’s playoff hopes in Week 17 of the regular season.

Of course, Vikings quarterback Kirk Cousins wasn’t on the field for that game due to a positive COVID test. He threw for 341 yards and three touchdowns to lift his team to a 34-31 victory over the Packers in Week 11.

But all eyes were on the Packers falling to the Niners on the snowy tundra on Saturday night. Here are some of the best Twitter posts with a Vikings twist following the loss. 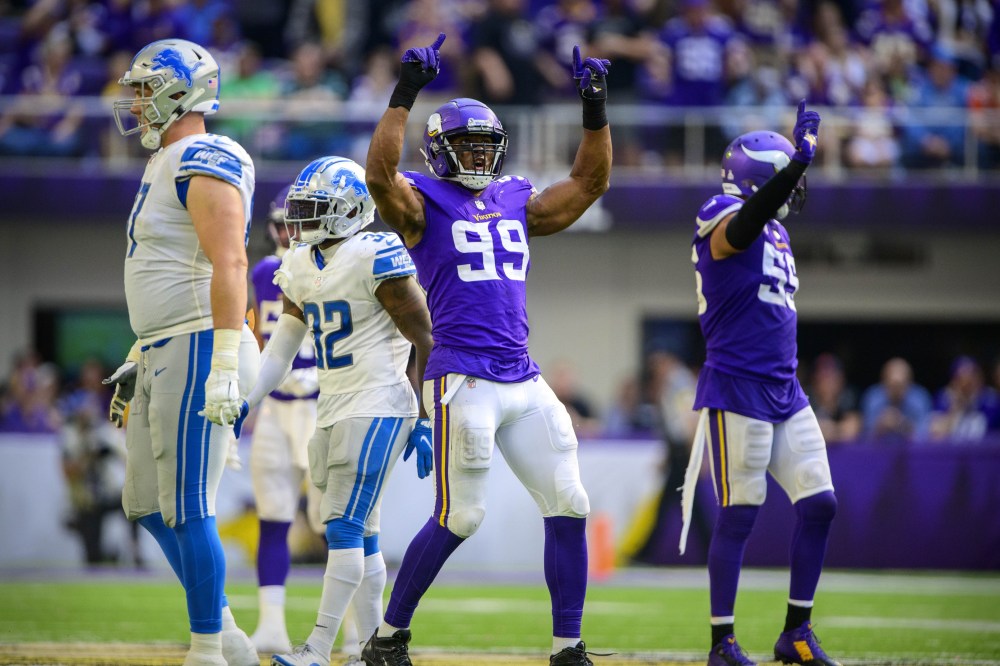