The Minnesota Vikings are building chemistry together on the field, but they’re also making the effort to build it off the field as well, according to safety Camryn Bynum.

Bynum spoke about the renewed focus on developing deeper relationships with the players he’ll be sharing the field with on Sundays.

“One thing we’ve been focusing on is just partnership with your teammates, being able to go out with your teammates and go paintballing or go eat together, just doing that and making more of a team,” said Bynum in an interview with Sportsnaut.

“…Obviously, the new coaching staff is different, but that’s something we have to do as players—to be able to know the guy next to us and know his life story, know how he reacts to coaching or how he reacts to confrontational issues just so you can be a better teammate at the end of the day.”

O’Connell had a front row seat to Sean McVay’s coaching methods as the offensive coordinator for the Super Bowl-winning Los Angeles Rams.

Despite there being a lot of moving parts for that group last offseason, they came together when it mattered most and went on an incredible run to capture the franchise’s second Lombardi Trophy.

O’Connell doesn’t necessarily run a loose ship, but he places the accountability on the players to be more in control of things. Ultimately, they’re the ones out there on the field performing.

It’s a complete contrast in styles from the one Minnesota experienced under former coach Mike Zimmer. Only time will tell if O’Connell’s way is the right way for the Vikings. 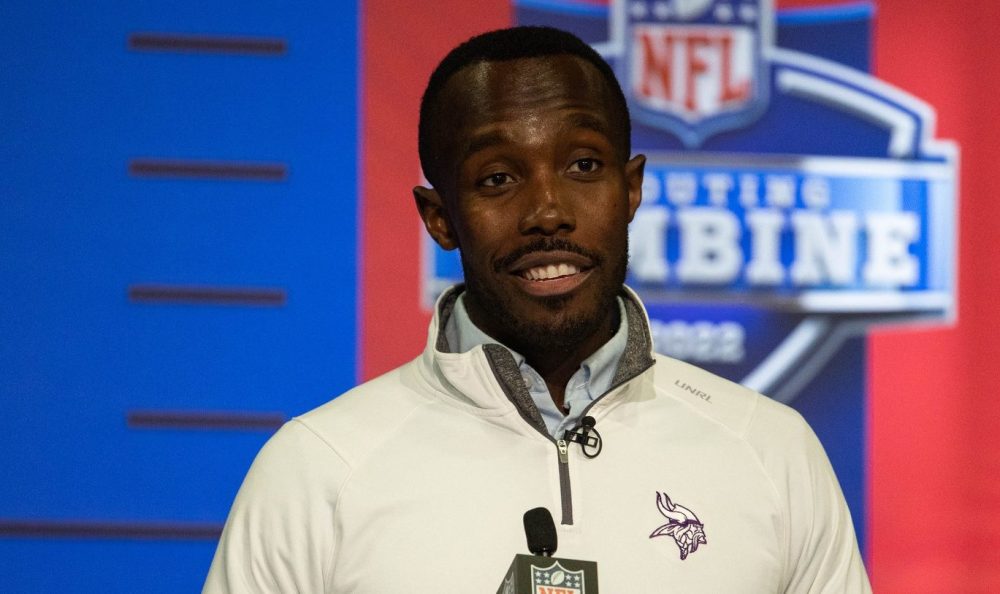