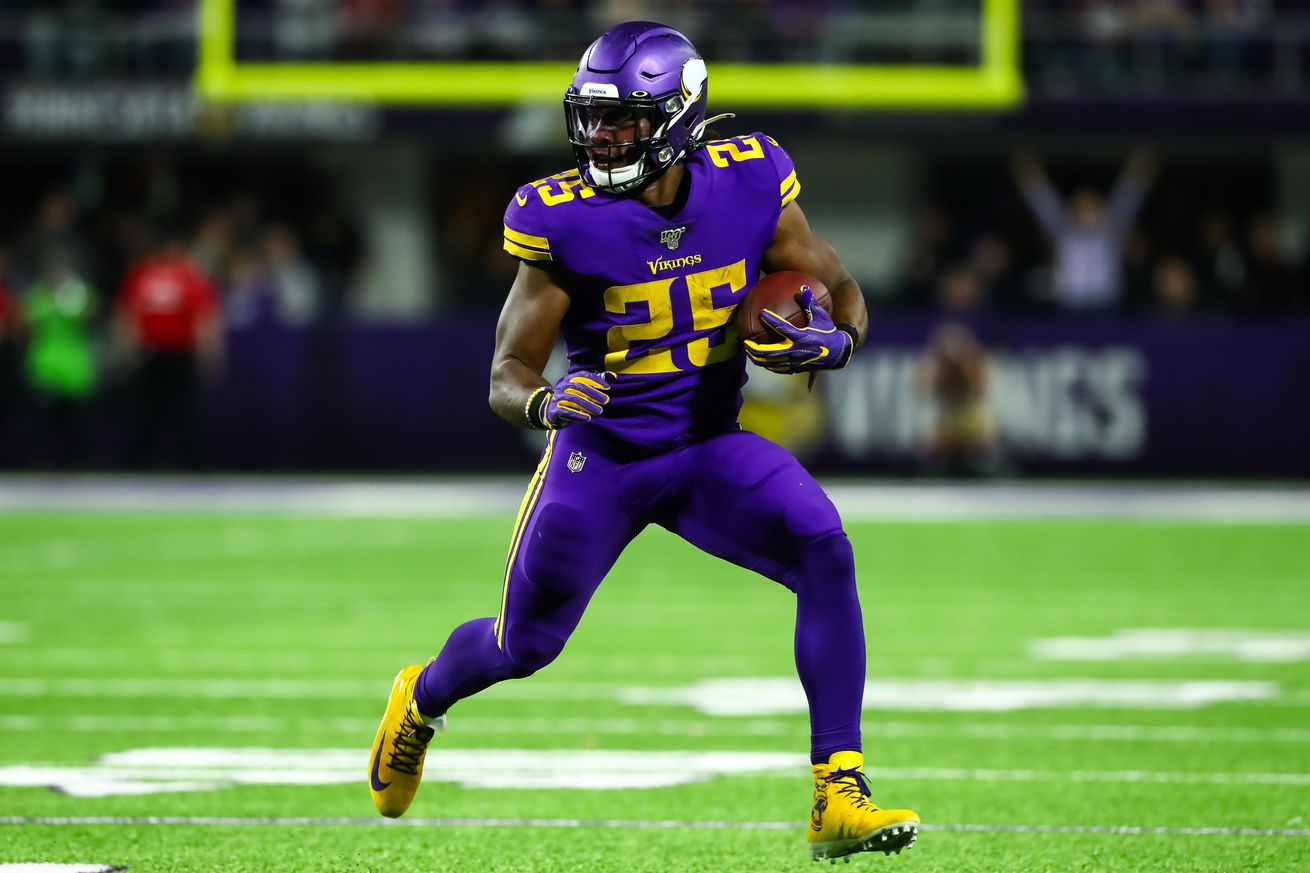 And this was before Thursday night’s win

We’re a bit late getting to our FanPulse results for the Minnesota Vikings this week, but with all of the excitement of having a game to deal with on Thursday Night, we had our priorities in other places. So, it’s time to get to the most recent results, keeping in mind that all of this was tallied prior to the Vikings’ fourth consecutive win.

As you’d expect, the confidence level of Vikings fans keeps going up. It isn’t to post-Week 1 levels yet, but it is getting close, as we now have 78% of fans confident in the direction the purple are going. That’s the second-highest total of the season, below the 86% the Vikings were at after their season-opening victory.

I would expect to get a slight bounce upwards in next week’s poll as well.

We had two “national” questions this week, so let’s touch on those as well. We’ll start with the question of whether or not fans feel that NFL games are being officiated fairly. Keep in mind, this question was asked of the readers of all 32 SB Nation NFL sites, not just ours.

A full three-quarters of NFL fans feel that games are not, in fact, being officiated fairly. I know, I’m as surprised as you are.

The second national question. . .and, by far, the more important of the two. . .asked readers to select their favorite football movie of all time. Since there was only room for so many choices, the correct answer. . .North Dallas Forty. . .was left off of the list, as were several other very good movies like The Longest Yard (the original, though I didn’t necessarily hate the remake after further review), Necessary Roughness, and The Waterboy. Of the choices given, here were the results.

The winner, with 37% of the vote, was Remember the Titans, which our very own readers also voted as the Greatest Football Movie of All Time in. . .2011? That was eight years ago? Seriously?

Well, at least we had something to remember from 2011, am I right?

That’s your look at the FanPulse for this week, folks. Here’s hoping that the upward trend continues.