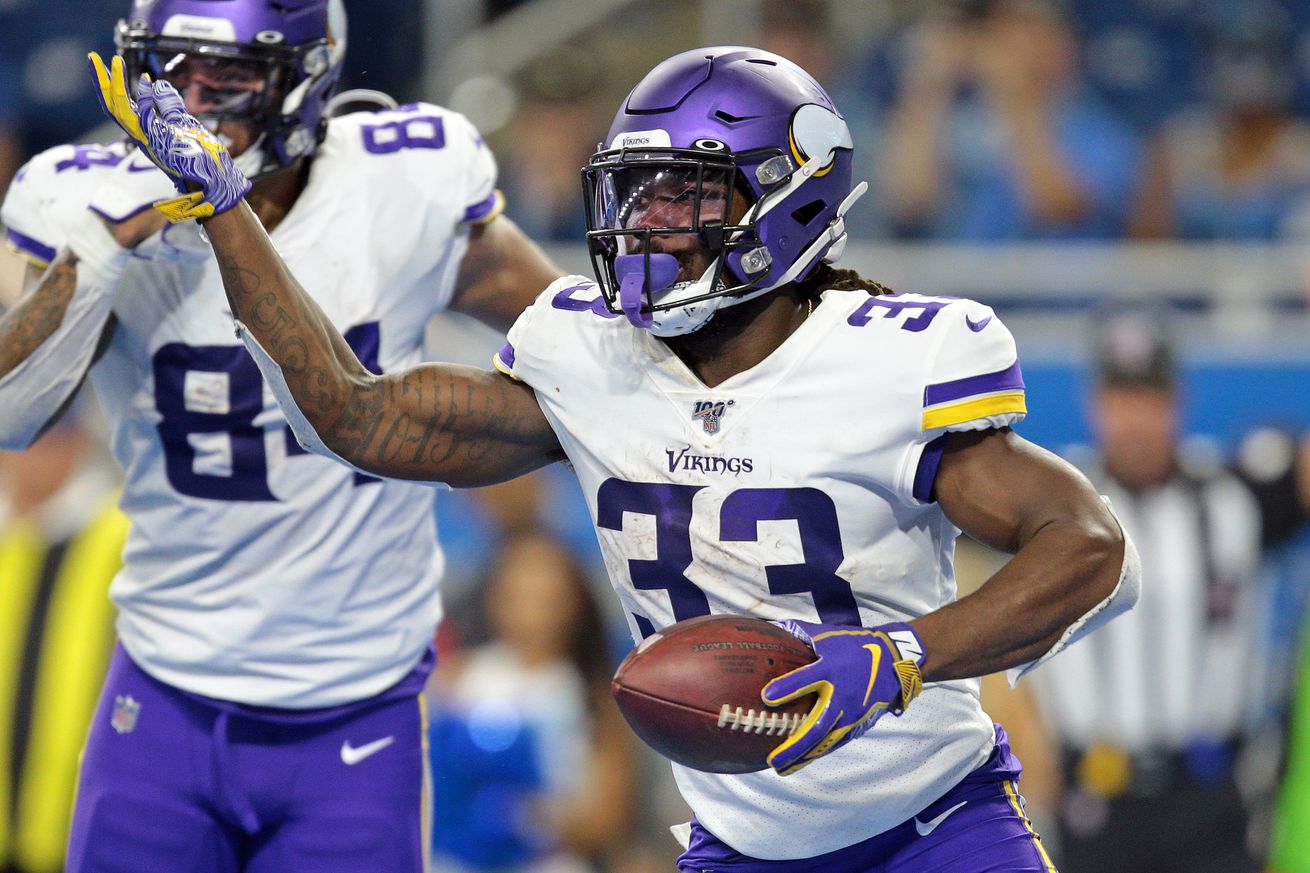 Another week, another award.

Dalvin Cook is the NFL’s leading rusher through seven weeks. He’s also hauling in awards at a pretty impressive clip, and we aren’t even halfway through the season yet.

Cook won the FedEx Ground NFL Player of the Week for Week 7. Cook rushed for a league-leading 142 yards on 25 attempts for a 5.7 yard average and a pair of touchdowns in the Vikings’ win over the Detroit Lions. This is Cook’s second win of the season and he is the only running back to win the award multiple times this year.

Kirk Cousins was nominated for Air Player of the Week for the second straight time, but he couldn’t win his second straight award. Some no-namer from Green Bay beat him out in Week 7.

Congratulations to Dalvin Cook for another well-earned award. Perhaps Cook can get his fifth nomination and third win of the season for his performance against Washington tonight. I certainly wouldn’t bet against it.