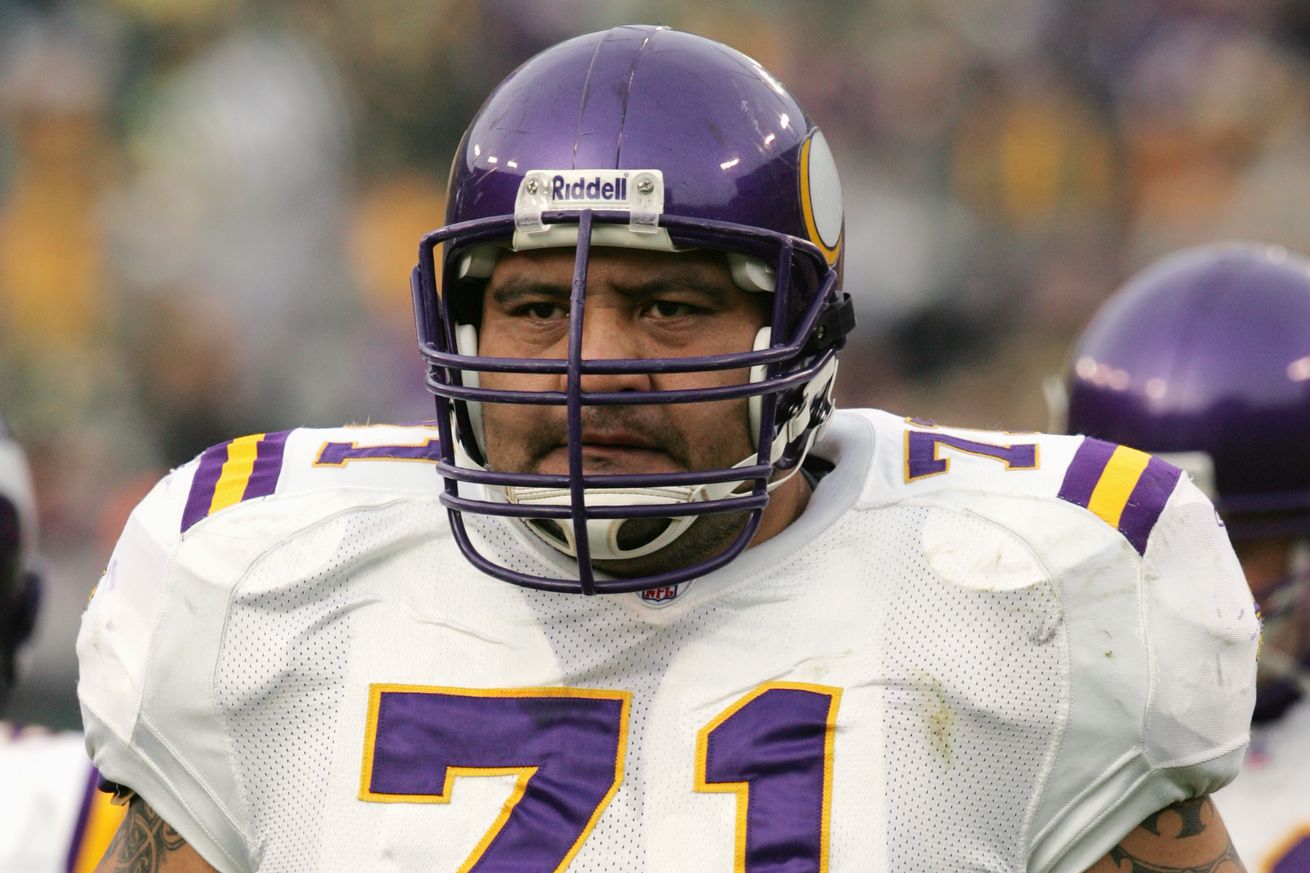 Congratulations to the big man!

A couple of weeks ago, we passed along the news that a couple of former Minnesota Vikings were up for potential induction into the Polynesian Football Hall of Fame. On Wednesday, it was announced that one of them made it into the Class of 2020!

Dixon played with the Vikings for eleven seasons, from 1994 to 2004. During that time, he was a part of some very good offensive lines, including the record-setting 1998 offense. He started 134 games in his time with the Vikings.

The enshrinement will take place during the weekend of the annual Polynesian Bowl in Hawai’i, which will happen on the 18th and 19th of January.

Congratulations to David Dixon on his upcoming enshrinement into the Polynesian Football Hall of Fame!