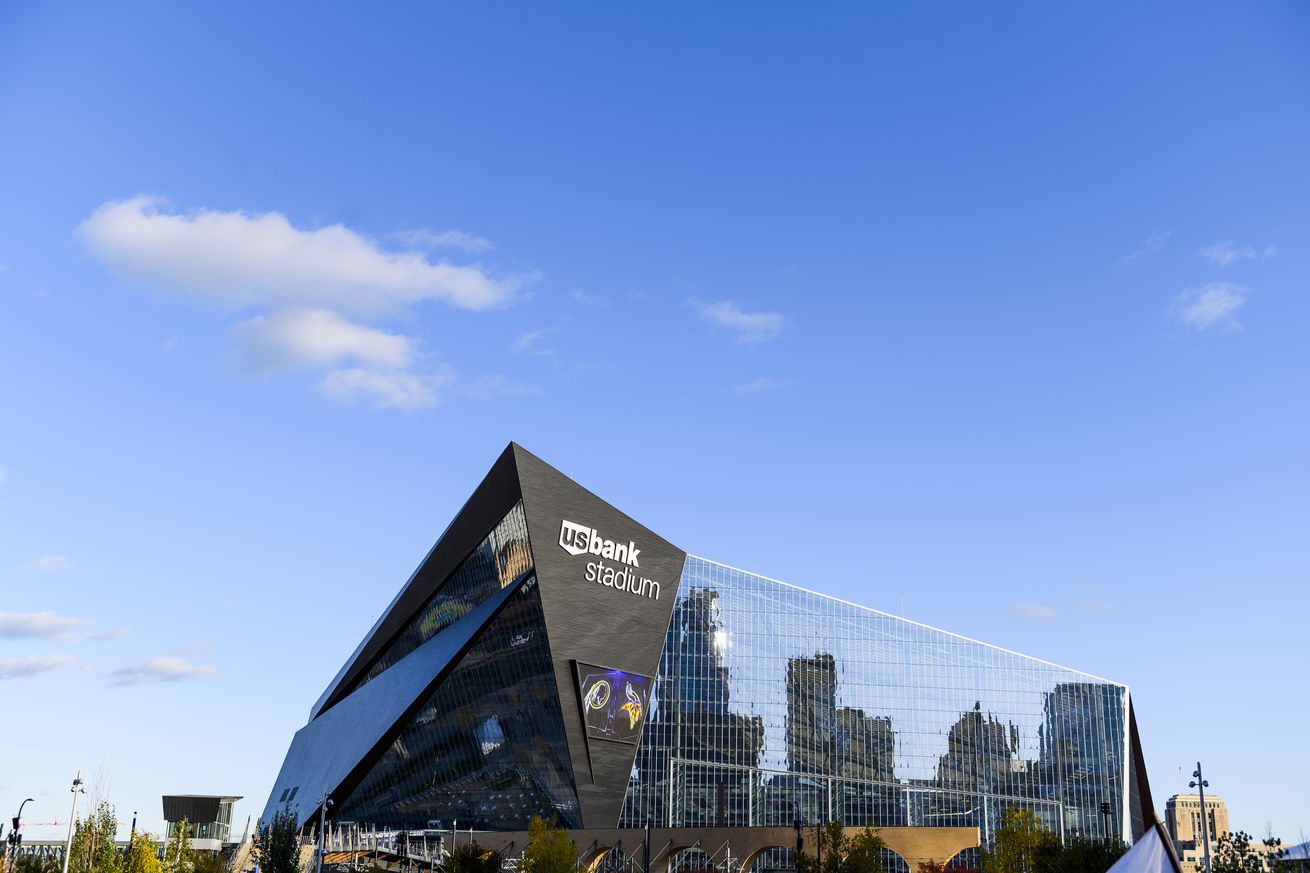 With news about the Minnesota Vikings being a bit scarce, we wanted to put some information out there about another big game that will be coming to U.S. Bank Stadium next year.

The final game in the storied Minnesota Intercollegiate Athletic Conference rivalry between St. John’s and St. Thomas will take place at U.S. Bank Stadium, with the date set for 7 November.

St. Thomas will play their final season in the MIAC in 2020, as they are being kicked out of the conference for “competitive reasons.” The matchup will be the 90th edition of the rivalry between these two teams, with the Johnnies holding a 53-35-1 advantage over the Tommies in the head-to-head matchup.

These two teams might just break the all-time single-game attendance record for a Division III football game. They had set the record back in 2017 when they met at Target Field, but according to Yahoo! Sports the new record was set in 2019 when Cortland and Ithaca brought 45,161 fans to MetLife Stadium for their game.

Given that U.S. Bank Stadium seats over 65,000 people, and that this is likely to be the last time these two programs match up against one another, there’s a pretty solid chance that the Tommies and Johnnies blow that record out of the water. I don’t have any specific connection or affinity for either of these teams, but if I was in the area I’d certainly try to make my way there to see it.

What about you folks? Are any of you going to see the (likely) final matchup between these two rivals? Do we have any St. John’s or St. Thomas alums that want to share their perspective with us?