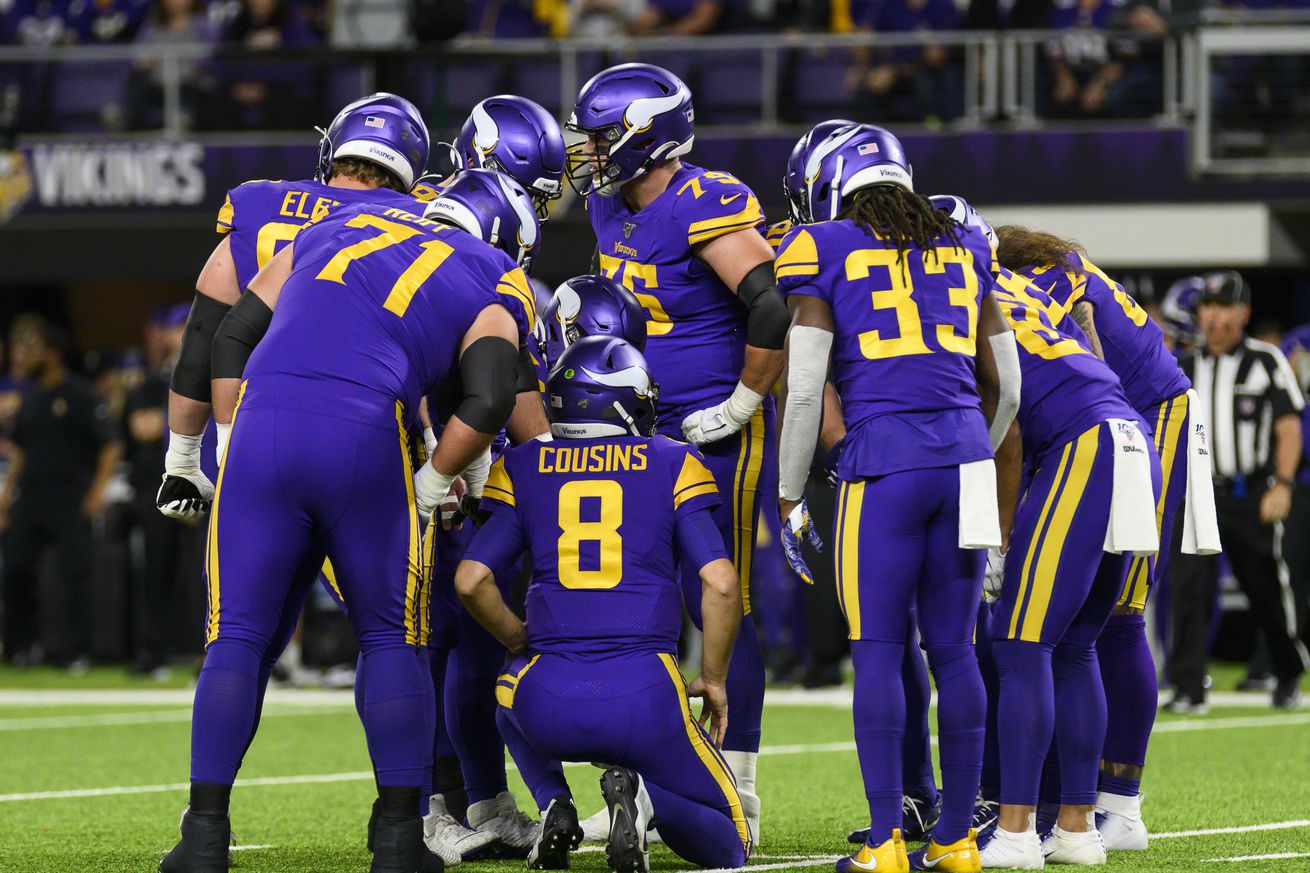 The Vikings jump out of a great game in Kansas City to a prime time contest against the Dallas Cowboys. Flip discusses how we should feel about this 6-3 time going into Sunday Night and where the Vikings currently sit in the NFC Playoff picture. They are not the hunted. They are the hunters.

Yes the Vikings go against a a tough team in Dallas, but guess what? Dallas is also playing one of their toughest opponents this season. Fans are fretting about Xavier Rhodes and Trae Waynes. Don’t overlook the fact that Dallas hasn’t scene many defenses that good.

The same goes for the Vikings offense. Dallas hasn’t played many of their caliber, and there’s only one Dalvin Cook. This game isn’t something to fear, it’s an opportunity to make a statement.It’s a chance for players like Alex Mattison and Irv Smith Jr. to shine on prime time.

A win requires better coaching, better execution and far less mistakes. Kirk Cousins will need to be sharp, Stefon Diggs will need to be featured and Danielle Hunter will have to step up. If Minnesota improves from their form in last week’s 3 point loss, there’s no reason to think Dallas can handle them.

It’s a big game in prime time and a chance to go 2-0 this year under the lights. And it’s one of the only good games on Sunday. During the day, Green Bay plays their sixth home game against Carolina. Los Angeles comes off their bye to face Pittsburgh between three rivers.And Monday Night should be special too, with the Seattle Seahawks and San Francisco 49ers going at it in the NFC West.

But the real test awaits Dallas on Sunday Night.