Former Minnesota Vikings cornerback Jeff Gladney was killed in an auto accident early Monday morning, according to the Fort Worth Star-Telegram. He was 25 years old.

The former TCU standout was selected by the Vikings with the No. 31 overall pick in the first round of the 2020 NFL draft and played in every game that season. However, the team released him in 2021.

After a season out of the league, he signed a two-year deal with the Arizona Cardinals in March. There were videos of him getting back on the practice field and preparing to contribute again to an NFL team.

News of his death hit social media. One of the responses came from Philadelphia Eagles wide receiver Jalen Reagor, a former teammate of Gladney’s at TCU.

Lost my Brother, my best friend, my right hand man… ain’t too much more I can take man damn!

Details about the accident have yet to emerge. As always, the situation right now is more about respecting the family of a young man that lost his life far too soon. 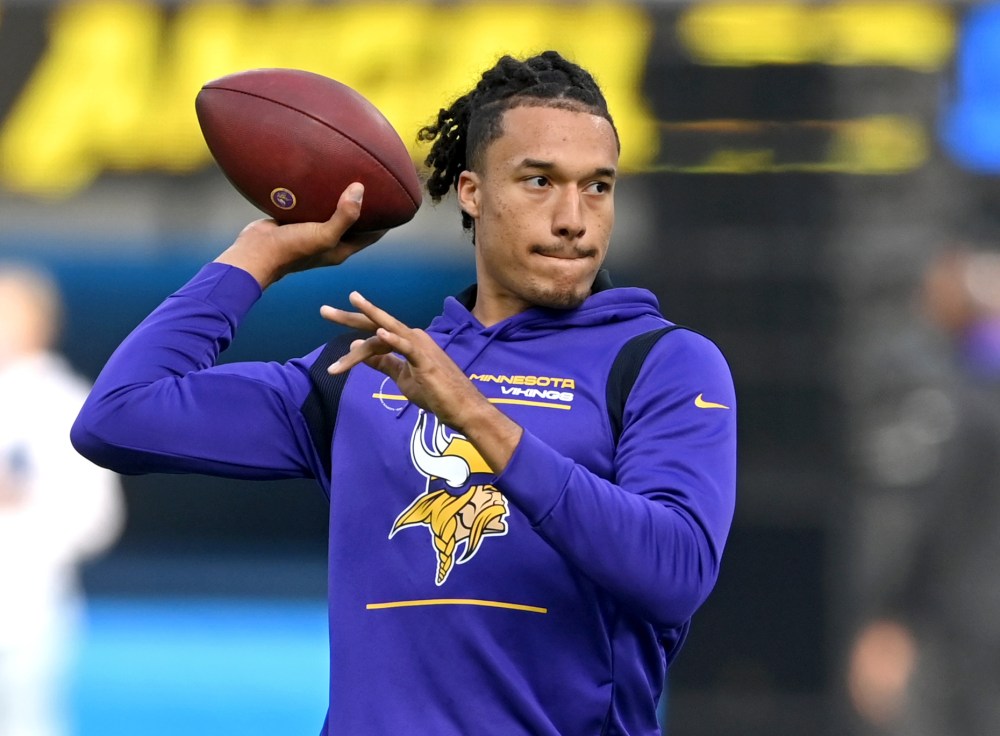