All of the questions surrounding former Minnesota Vikings outside linebacker Anthony Barr being a free agent have finally come to an end with the four-time Pro Bowler signing with the Dallas Cowboys.

The fact that Barr has even been a free agent for this long was a bit of a head-scratcher considering the 30-year-old veteran can clearly still help a team compete. But there was always a belief that his ongoing knee problems was the reason behind the slowed signing.

Make no mistake, the interest has definitely been there for Barr with the Cowboys and Denver Broncos both being in the mix. KSTP’s Darren Wolfson also named the Washington Commanders as a team that has considered bringing in the former Viking for a look.

Barr spent eight seasons with the Vikings after being drafted by the previous regime as the ninth overall pick of the 2014 NFL draft. So it’s a new beginning for the UCLA product.

The #Cowboys and veteran LB Anthony Barr have agreed to terms on a 1-year contract worth up to $3M, source said. Another versatile defender added to the mix.

And guess who’s on the Cowboys’ schedule for a Sunday afternoon game in Week 11?

You get a golden star if you said the Vikings. It’ll be back to U.S. Bank Stadium for Barr to face his former teammates and the same fan-base that has cheered him throughout his entire NFL career. 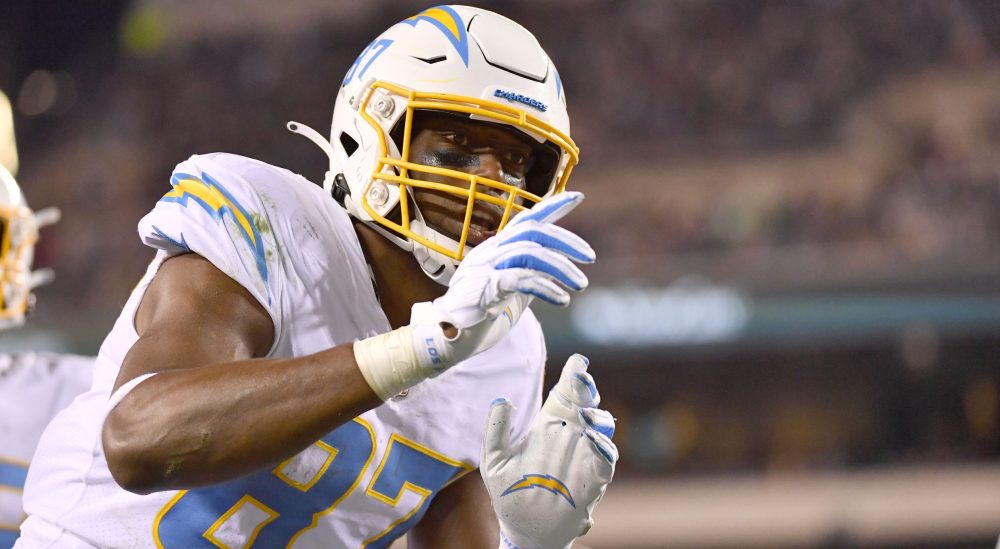