It was a rough weekend for Kyle Sloter and the New Orleans Breakers, but the former Minnesota Vikings quarterback did manage to complete one of the best plays of the week during the USFL playoff semifinals against the Birmingham Stallions.

Sloter has been noted for his willingness to stand in the pocket and make throws under pressure. Granted, it cost him a couple of times with two ugly interceptions on Saturday.

But on one particular play, he channeled his inner Patrick Mahomes with the pocket closing in around him.

While being twisted around by a defender, he was able to maintain his balance just enough for a side flick to tight end Sal Cannella for the duo’s best Mahomes and Travis Kelce impersonation.

What a heads up play by @KyleSloter

Nothing was bringing the @USFLBreakers QB down

Things didn’t end the way Sloter hoped, but overall, it was a successful year with him nearly leading the Breakers to the championship in the USFL’s inaugural season.

It’s clear he’s going to need to cut down on the turnovers in the future. He was second in the entire league in passing yards (1,798), but he also threw more interceptions than touchdowns.

So it shouldn’t come as any surprise that turnovers ultimately sealed the deal in the Breakers’ 31-17 loss. 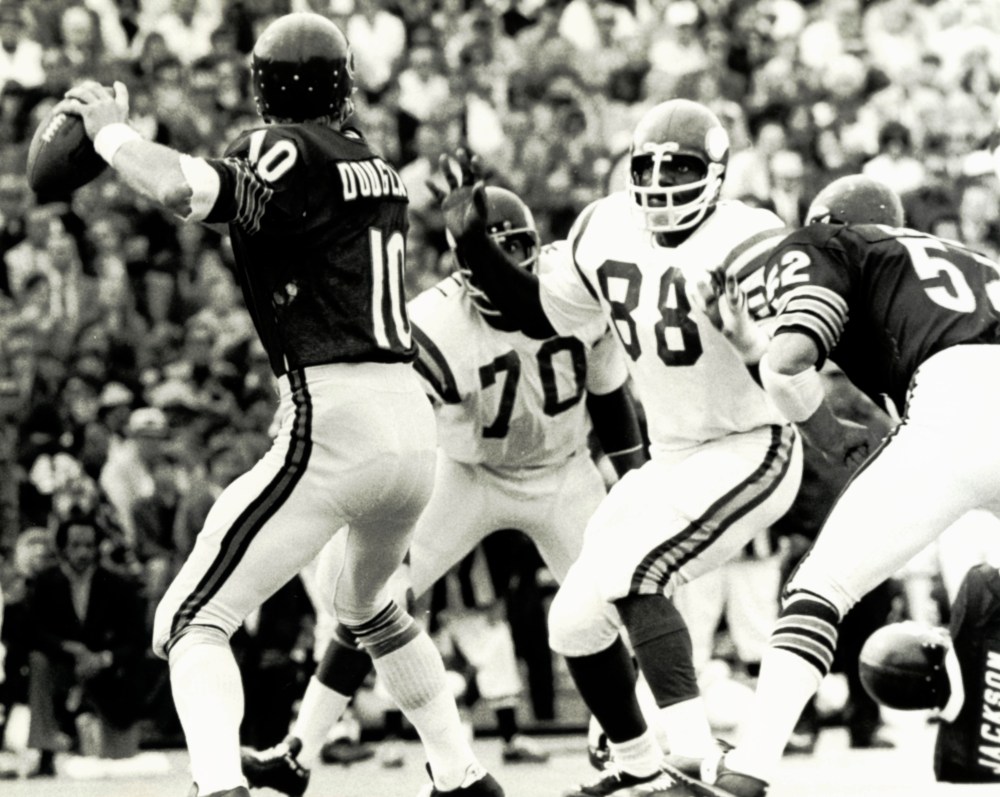