Kirk Cousins isn’t tossing and turning in his sleep after losing one of his best offensive weapons, tight end Irv Smith Jr.

Quite the contrary, the Minnesota Vikings quarterback is also intrigued by the other options at the position, particularly second-year standout Zach Davidson.

The former fifth-round draft pick is beginning to show up as a playmaker on the practice field, and it couldn’t have come at a better time for a Vikings team mulling over the decision of sticking with what they already have at tight end or signing a veteran free agent.

“Zach is really exciting because I see a lot of ability in him, and so you see a high ceiling and a desire to work and get better,” Cousins told media members. “And so it’s exciting to work with a guy like that, where you see all of this potential down the road, similar to how I felt about Tyler Conklin three or four years ago.”

That Conklin comparison is sure to turn heads considering he was the one that served as the much-needed insurance option when Smith went down with a knee injury last season.

But keep in mind, Cousins is talking about potential for a player that’s showing signs of a second-year leap. That’s a big difference from Conklin entering his fourth and final season with the Vikings, before landing a more lucrative contract with the New York Jets.

But potential clearly matters, and there could be a glimmer of hope with Davidson. 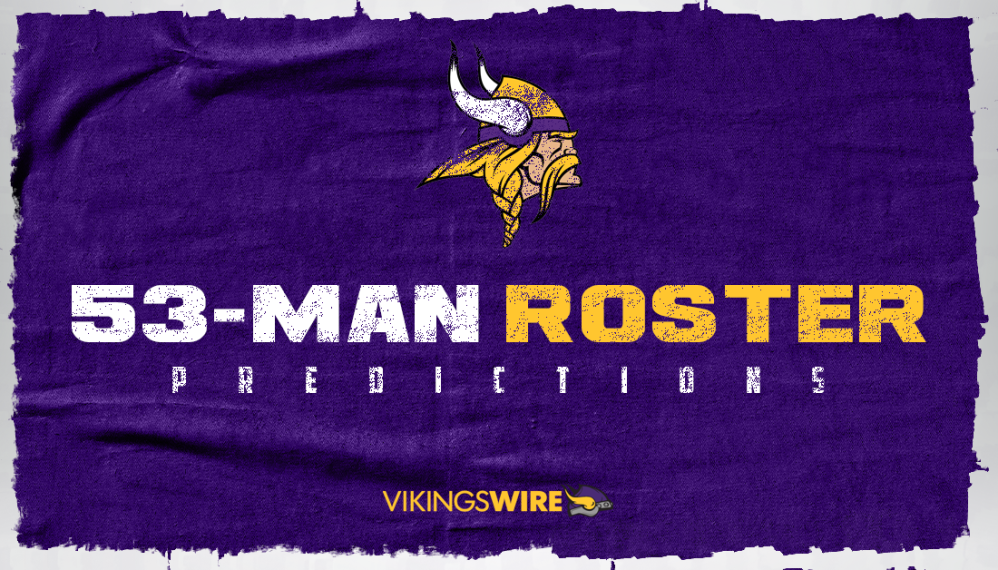