Former Minnesota Vikings quarterback Kyle Sloter’s USFL playoff run came crashing to a halt over the weekend with the New Orleans Breakers losing in the semifinals to the Birmingham Stallions.

Turnovers played a big role in the Breakers coming up short of their goal of competing in the inaugural USFL championship on Sunday.

And you can thank two former Vikings players for that as well.

Stallions linebacker DeMarquis Gates and cornerback Tae Hayes were all over the field making plays throughout the game. Gates came up with a backbreaking pick-six after Sloter was hit in the pocket while trying to make a throw.

@Y_DGates WITH THE BIG TIME PLAY

And Hayes came up with the second takeaway on a heads up play—and a straight up bad pass by Sloter.

Hayes made a pit stop in Minnesota back in 2020.

After serving on the practice squad for a month, he was boosted to the active roster ahead of the team’s Week 17 matchup with the Detroit Lions that season.

Meanwhile, Gates was also on the Vikings roster that year during spring work and training camp.

Neither player had long stays in Minnesota, but they have clearly caught on well in the USFL for a Stallions team set to do battle with the Philadelphia Stars in the championship game.

As for Sloter, who finished the season second in passing behind Tampa Bay Bandits quarterback Jordan Ta’amu, it’s back to the drawing board for the 28-year-old signal-caller who still has a burning desire to get back to the NFL.

One rookie from each NFL team who will surprise in 2022 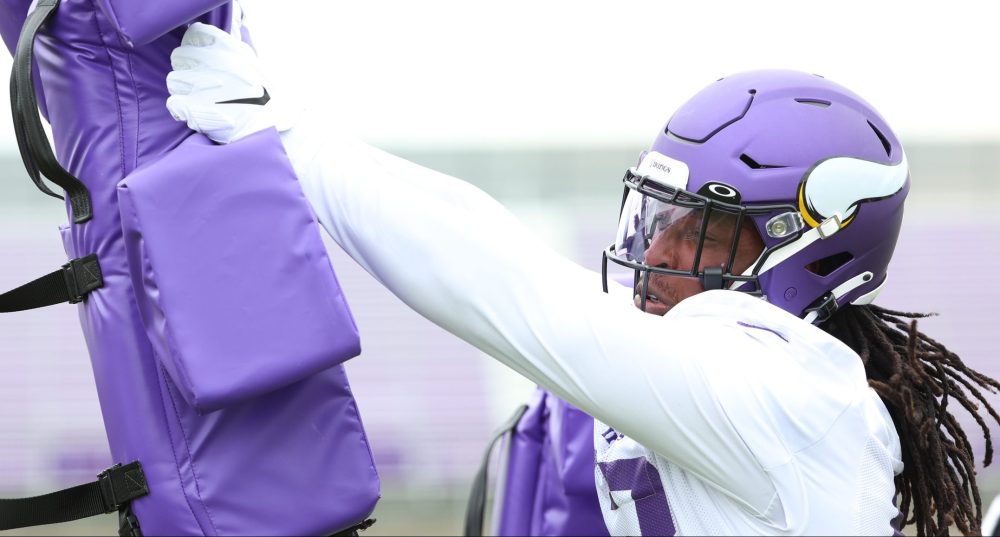