The Minnesota Vikings have locked up their seventh rookie from their 2022 NFL draft class with the announced signing of linebacker Brian Asamoah.

According to the Pioneer Press’ Chris Tomasson, it’s a four-year, $5.49 million deal with a $1.17 million signing bonus for the third-round pick out of the University of Oklahoma.

Even in his first year on the team, Asamoah will be an intriguing option for the Vikings behind Eric Kendricks and Jordan Hicks. The 22-year-old defensive player is chiseled physically like a Marvel superhero, and he lives up to the look on the football field with a perfect blend of power and athleticism.

He’s exactly the kind of player the Vikings had in mind when bringing in Ed Donatell to help reshape the defense.

It won’t be easy to get on the field right away with so much veteran talent at the linebacker position.

But assuming Asamoah’s development goes according to plan, he’ll be in a position to take on a more prominent role in the defense in the coming years with both Kendricks and Hicks slated to be 30 years old this season. 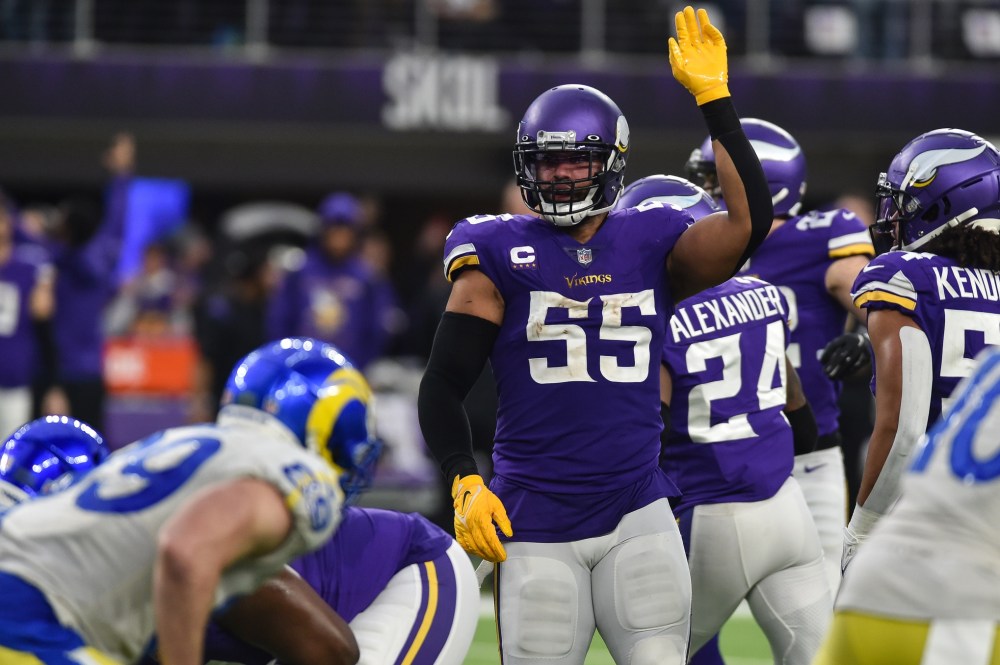