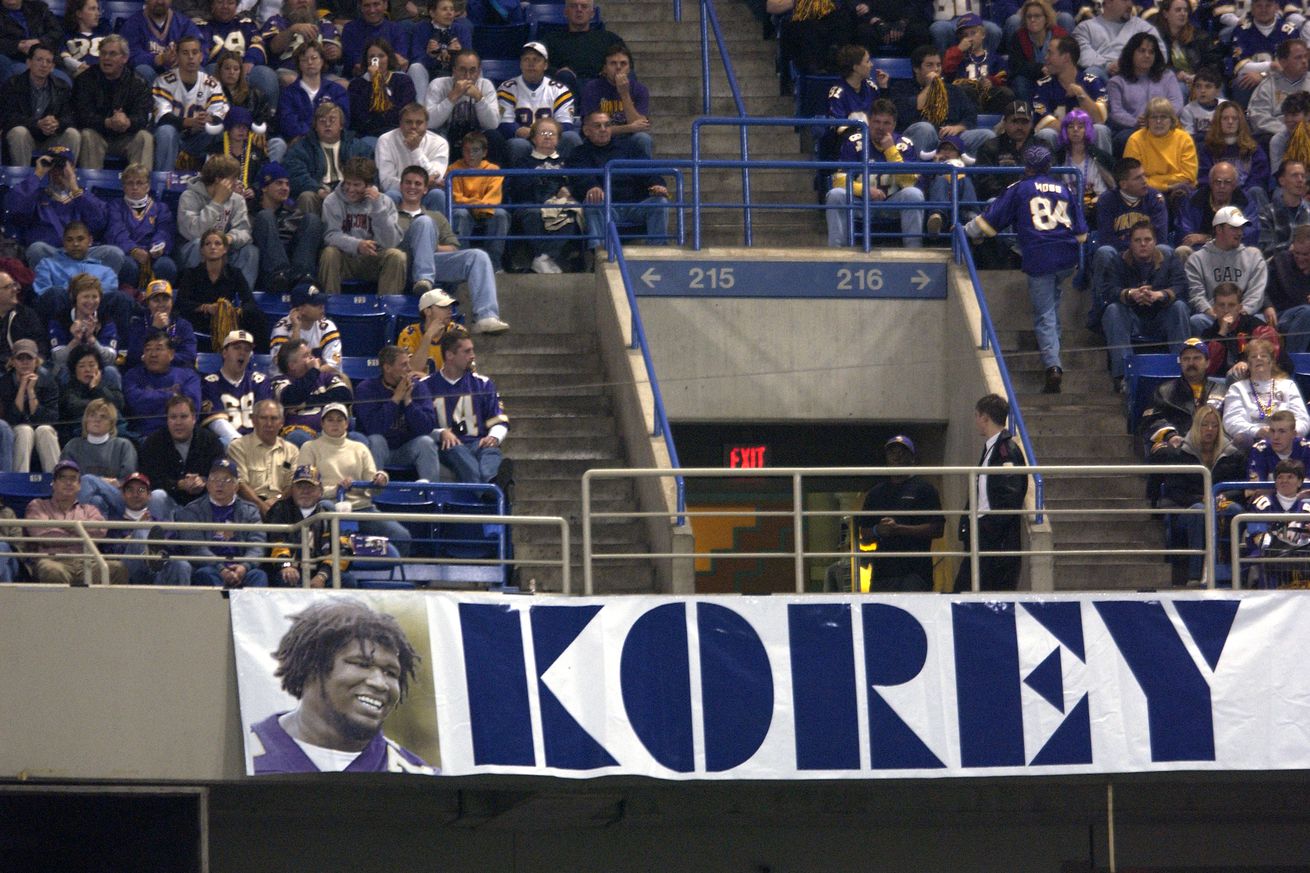 I’d expect to see more football news this weekend and into next week as the Vikings and other NFL teams will start practicing, I did see the news about Anthony Barr, I’d expect more of that this season. It’s the hurricane game at my house this weekend, we’ll get the lawn mowed and outdoor stuff brought in before Sunday morning. Meanwhile we’ll carry on with our news and links full of crockpot recipes, nap strategies and beer recommendations; drop by for some fan wisdom, snark and it’s the weekend, get the smoker started, get all your outdoor chores done early, and have a beer or two, it’s going to be a great weekend!

From Vikings.com: A trio of Vikings Legends — Jared Allen, Kevin Williams and Pat Williams recently joined Vikings.com’s Gabe Henderson to reflect back on some of their favorite (and least favorite) things about training camps, tell tall tales about their playing days and much more.

Consistent with the weekend thread, I’ll post league news in the comments section.

We come to today’s media selection: Guardians of the Galaxy Vol. 2 Soundtrack.

Again, we all know the rules, but in case someone is new:
-No discussion of politics or religion
-No feeding of the trolls
-Leave the gender hatred at the door
-Keep the bad language to a minimum (using the spoiler tags, if you must)
-Speaking of which, if discussing a newer show or movie, please use spoiler tags
-No pictures that could get someone fired or in serious trouble with their employer
-If you can’t disagree in a civil manner, feel free to go away
-While navigating the open thread, just assume it’s sarcasm.
With that, the beer light is on and the bar is open. Belly up & tie one on. Don’t forget to wash your hands, try the buffet and Welcome Aboard!