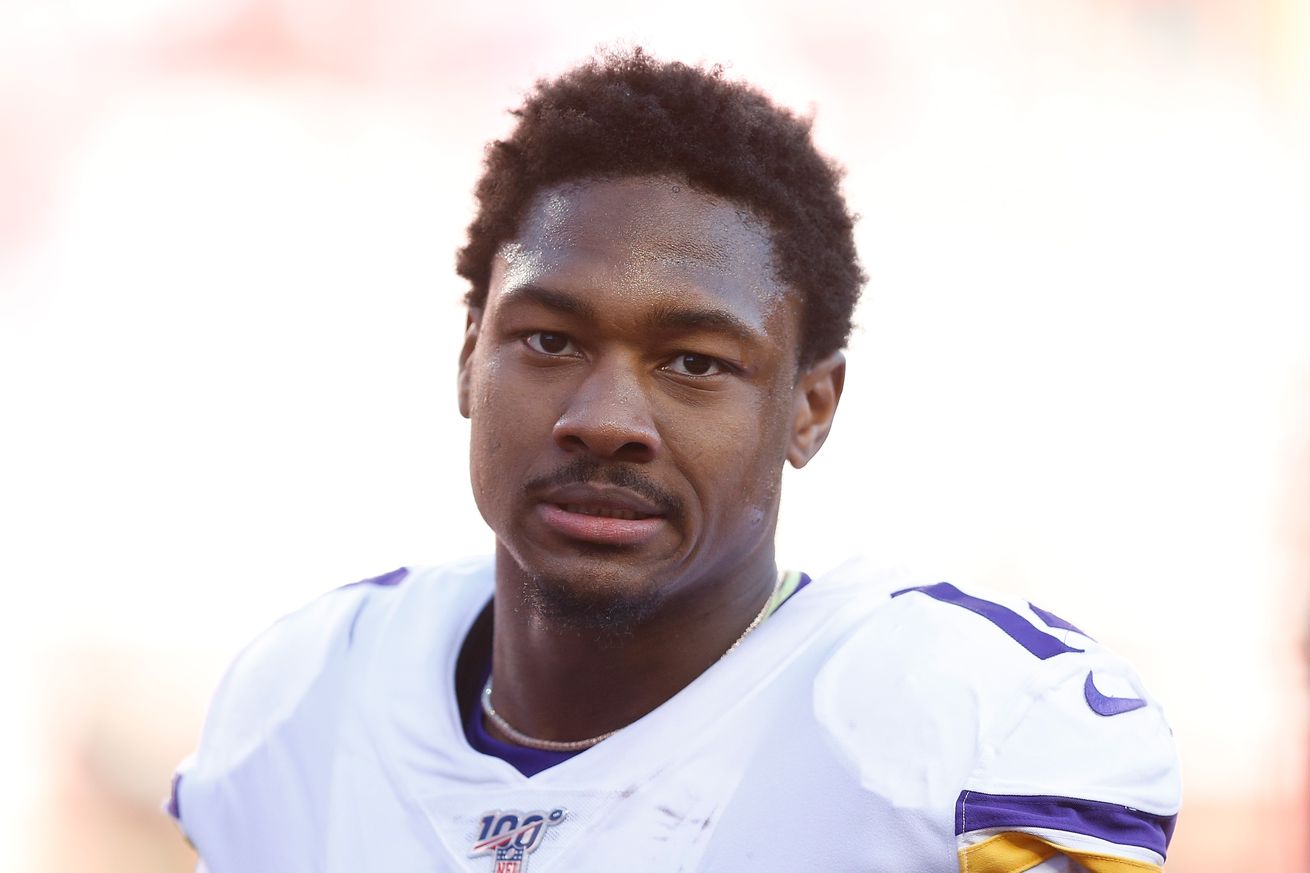 I’m going to borrow Gone Fishin’s idea and continue looking at Vikings players either on the bubble due to salary cap or pending free agency. I do have a Twitter account (whoever said “okay Boomer” out there ban yourself) and have seen the idea suggesting trading Stefon Diggs. If the Vikings were going through a full blown rebuild (I don’t think they will) trading Diggs for draft capital would be a great idea….again I don’t think a full rebuild is what managment has in mind this offseason. Please note in this space earlier this offseason I did suggest that I was down for a rebuild and having a competitive team in 2021. I am continuing our run of 1970’s music today with Black Sabbath. Meanwhile, let’s carry on with our news and links open thread full of beer recommendations, nap strategies, crock pot and smoker recipes. Drop by for some fan wisdom, snark and if your going to be a troll, at least be amusing.

Ted ponders: Trading Stefon Diggs would be idiotic and we’re all dumber for knowing this opinion exists.

Norse Code Podcast Episode 317: Vague Tweeting. Arif and James are back to talk about the Diggs rumors (and his series of quasi-emo tweets), the unusual hiring of Dom Capers, and potential draft needs that aren’t being discussed.

From Vikings.com Legendary broadcaster Mark Rosen is joined by ESPN.com’s Kevin Seifert, former Vikings player and coach Pete Bercich, and the Voice of the Vikings, Paul Allen to discuss who would make their Vikings All-Decade team. In this video, the panel discusses the wide receiver position.

Bengals willing to work with Andy Dalton on a trade.

Again, we all know the rules, but in case someone is new:
-No discussion of politics or religion
-No feeding of the trolls
-Leave the gender hatred at the door
-Keep the bad language to a minimum (using the spoiler tags, if you must)
-Speaking of which, if discussing a newer show or movie, please use spoiler tags
-No pictures that could get someone fired or in serious trouble with their employer
-If you can’t disagree in a civil manner, feel free to go away
-While navigating the open thread, just assume it’s sarcasm.
With that, the beer light is on and the bar is open. Belly up & tie one on. Don’t forget to tip your waiter, and Welcome Aboard!