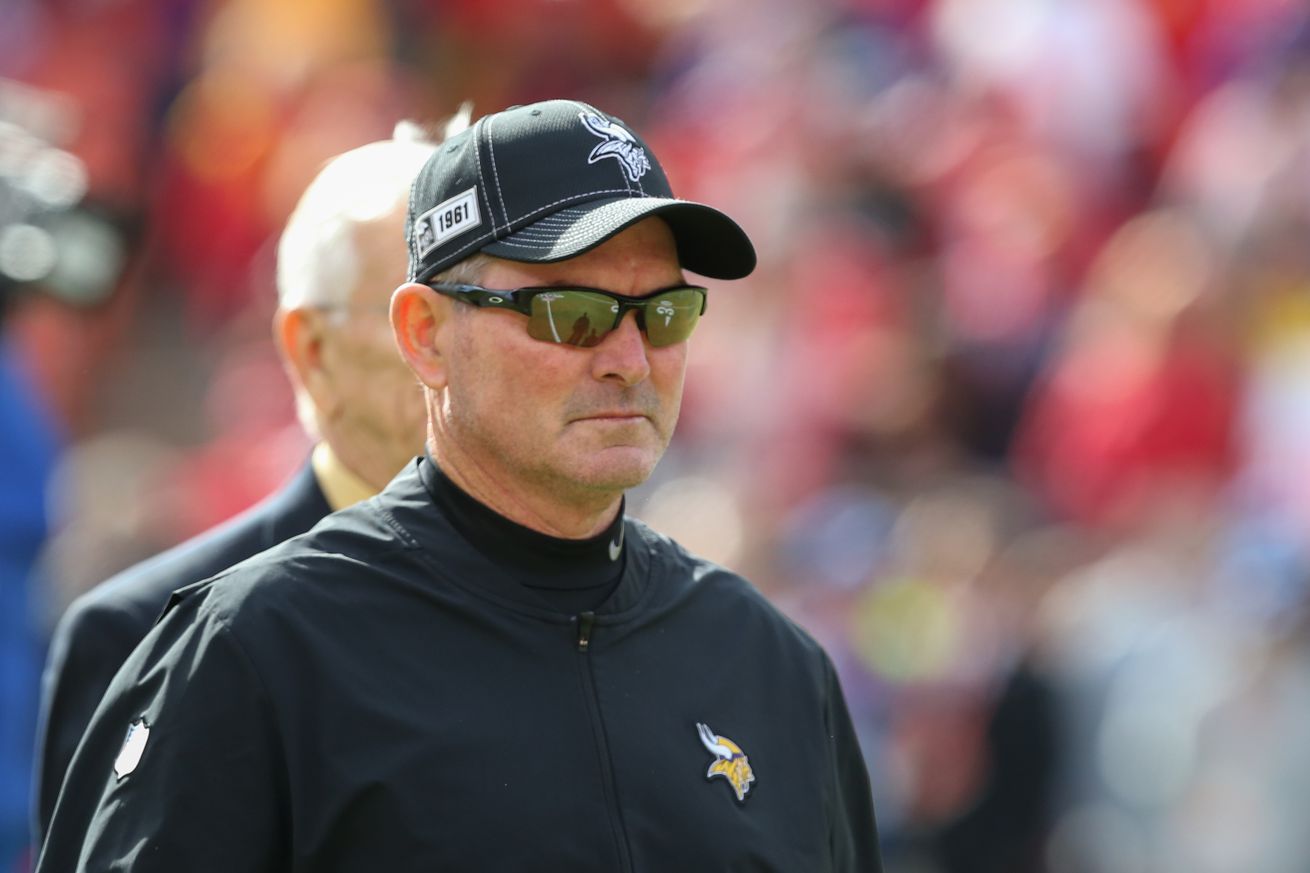 Judging from the content in the comments section the last couple of days I’m not sure some of you realize the Vikings have a game this weekend against a conference opponent. A win will go a long way towards (temporarily) burying the current narrative, a loss will further confirm what some of us think. That’s right, the current narrative of Aero Bars being the best chocolate bar will be banned from existence, you heard it here first. Meanwhile, let’s carry on with our news and links open thread full of beer recommendations, nap strategies, crock pot and smoker recipes. Drop by for some fan wisdom, snark and go ahead and get to your deer stand early, I will.

2019 NFL Week 10: Minnesota Vikings at Dallas Cowboys all the front page stories in one spot.

Ted has your Vikings Friday injury report, it’s not good.

From Vikings.com Jaleel Johnson set to start at Nose Tackle for Linval Joseph vs. Cowboys.

From Matthew Coller at SkorNorth.com: Does Dallas have Kirk Cousins’ number?

This weeks opponent: The Dallas Cowboys

The Cowboys are winning, but some fans are still unhappy.

Cowboys vs Vikings: A Week 10 primer for the 2019 regular season.

We come to today’s media selection: War – Why Can’t We Be Friends?

Again, we all know the rules, but in case someone is new:
-No discussion of politics or religion
-No feeding of the trolls
-Leave the gender hatred at the door
-Keep the bad language to a minimum (using the spoiler tags, if you must)
-Speaking of which, if discussing a newer show or movie, please use spoiler tags
-No pictures that could get someone fired or in serious trouble with their employer
-If you can’t disagree in a civil manner, feel free to go away
-While navigating the open thread, just assume it’s sarcasm.
With that, the beer light is on and the bar is open. Belly up & tie one on. Don’t forget to tip your waiter, don’t let your babies grow up to be Cowboys and Welcome Aboard!