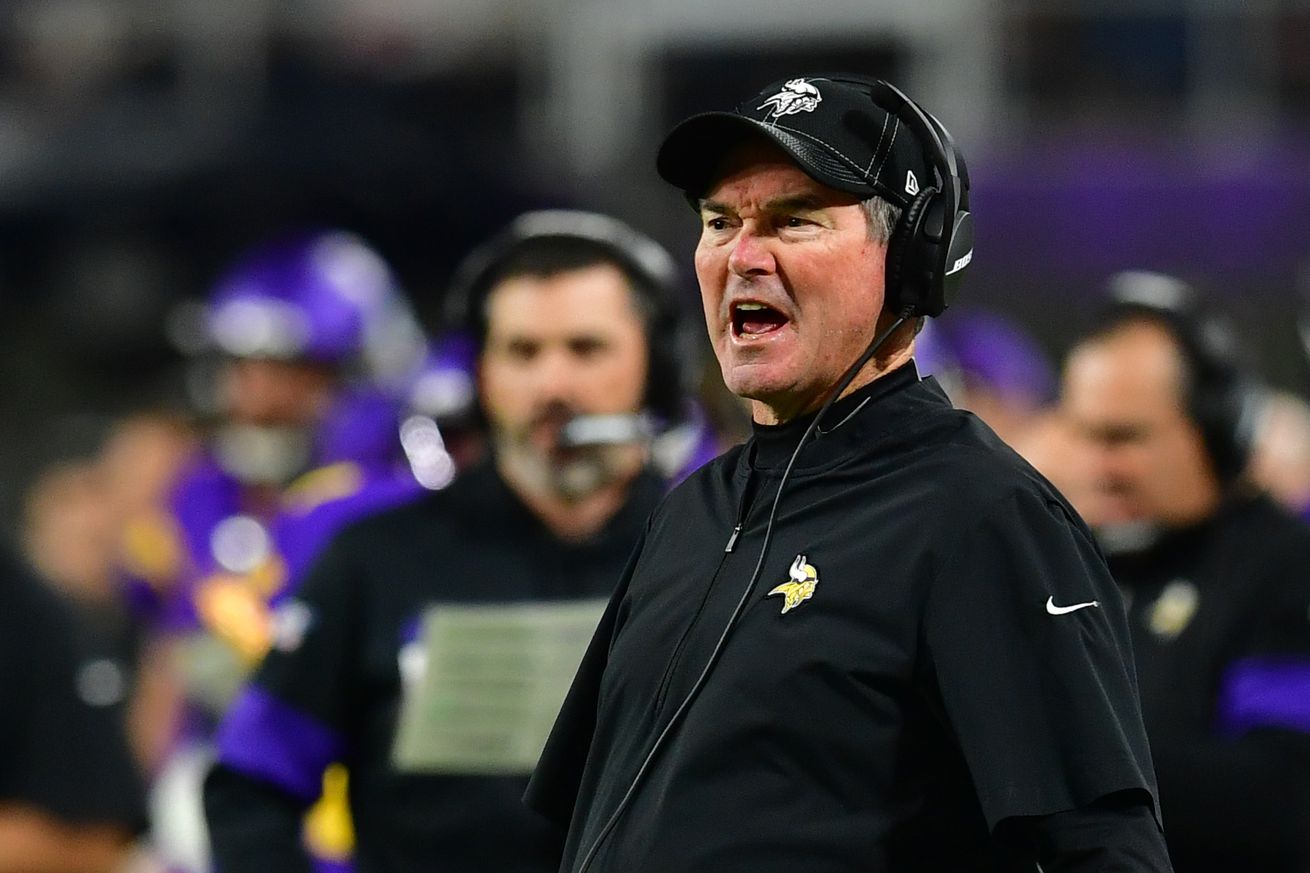 Thursday’s game wasn’t pretty my any means but our favorite team won with no major injuries going into the mini-bye. I had some choice spoiler tagged words to say during the game (as usual) hopefully some of the team issues will get straightened out with the break. I’m working on my “honey-do” list this weekend, and have decided to smoke a brisket for dinner Sunday, what are your plans? Meanwhile, let’s carry on with our news and links open thread full of beer recommendations, nap strategies, crock pot and smoker recipes. Drop by for some fan wisdom, snark and go ahead and have a lunch beer, it’s Saturday and I’m having one too!

MarkSP18 is back with Week 9 – Which college players are future Vikings 2019?

Vikings win ugly over the Redskins: Game Notes by Wludford.

Vikings vs. Redskins Week 8: Five game-changing plays – Eric takes a look back at the most important plays from the 19-9 win over Washington.

Vikings vs Redskins – GMG In The Raw, posted by Luft Krigare.

From Vikings.com Head Coach Mike Zimmer addressed the media via a conference call on Friday from the TCO Performance Center and discussed the outlook for the second half of the season, QB Kirk Cousins play being “what we envisioned” the 4th and one call being “the dumbest decision I’ve made since I’ve been here” and more.

Vikings squarely in NFC playoff picture at midpoint of 2019 Season.

Around the NFC North:

The Bears play the Chargers.

Tactical Thinking Bears vs. Chargers: Welcome to the A-Rob Show.

I no longer have confidence in the direction of the Bears and I’m not alone.

The Lions play the Giants.

Detroit Lions preview: Are the Giants as dysfunctional as they look?

The Packers play the Chiefs.

Again, we all know the rules, but in case someone is new:
-No discussion of politics or religion
-No feeding of the trolls
-Leave the gender hatred at the door
-Keep the bad language to a minimum (using the spoiler tags, if you must)
-Speaking of which, if discussing a newer show or movie, please use spoiler tags
-No pictures that could get someone fired or in serious trouble with their employer
-If you can’t disagree in a civil manner, feel free to go away
-While navigating the open thread, just assume it’s sarcasm.
With that, the beer light is on and the bar is open. Belly up & tie one on. Don’t forget to tip your waiter, enjoy the mini-bye and Welcome Aboard!