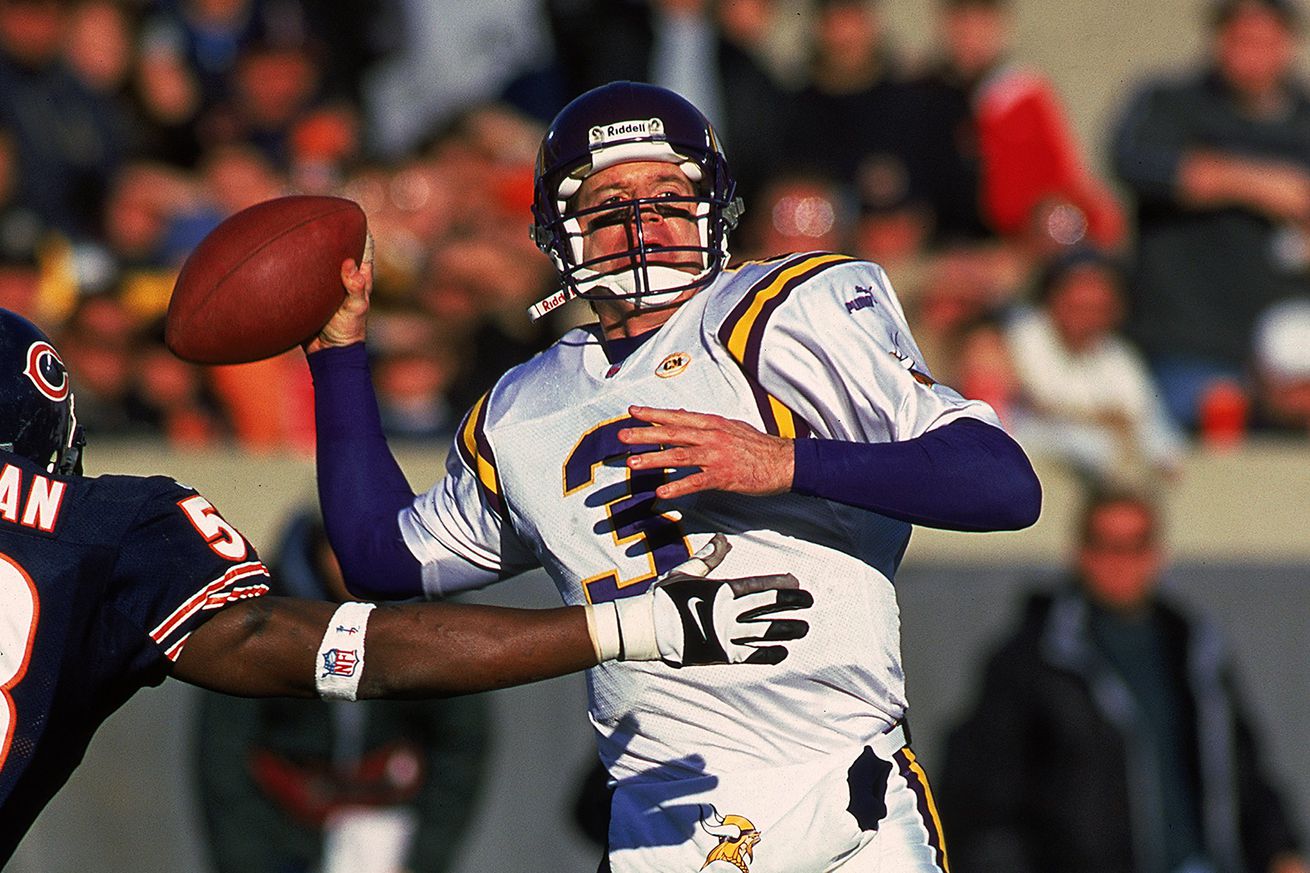 Our first weekend without Vikings football in a while. Did everyone survive?

As I write this, Matt Moore is keeping the Chiefs in the game, I’m hoping they can pull it off. The Chiefs will need the win to make up for the loss they’re going to take on Sunday. Kidding aside, Sunday will be the Vikings’ toughest opponent of the season to this point, let’s hope the 10-day rest will help get some guys healed up.

Chris shared a report that Mahomes has an outside chance of playing on Sunday.

LeSigh. We haven’t had one of these in quite some time. Jayron Kearse was arrested over the weekend, Ted has all the details.

Chris also handed out the game ball for Thursday’s win over Washington.

Other Vikings and NFL news, other sports news, and random oddities and annoyances:

Over at Vikings.com, see a highlight reel of Stefon Diggs against the Redskins, catch Coach Zimmer’s Friday presser, and there’s more to look through in the media vault.

Catch up on all the week 8 scores and highlights, courtesy of CBS Sports.

We come to today’s media selection:

﻿I’ll put this up just in case Rob didn’t play this on Friday. Enjoy!

We all know the rules, but in case someone is new:

With that, the beer light is on and the bar is open. Belly up & tie one on, don’t tip the cows don’t forget to tip your waitress, and don’t eat the yellow snow.