NFL.com has the much-anticipated meeting between the multiple-time Pro Bowlers ranked eighth in a top-10 list of the best cornerback and receiver matchups in 2022.

This Week 6 matchup has the potential to be an offensive shootout with the Dolphins adding speed demon Tyreek Hill to their already loaded receiving corps. So the Vikings will be looking at Jefferson to help them match fire with fire on the other end.

But Howard is going to be an insanely difficult matchup.

This will be one of those games where head coach Kevin O’Connell could make a world of difference for the Vikings. He was able to move Cooper Kupp all over the place to consistently exploit matchups for the Los Angeles Rams when he was an offensive coordinator. So you can expect for him to look to do the same thing for Jefferson in Minnesota.

But as a football fan, it’s going to be fun just watching “Jets” line up with Howard on the field, man-to-man. No excuses—just two of the best in the game at their craft.

Get your popcorn ready for that battle. 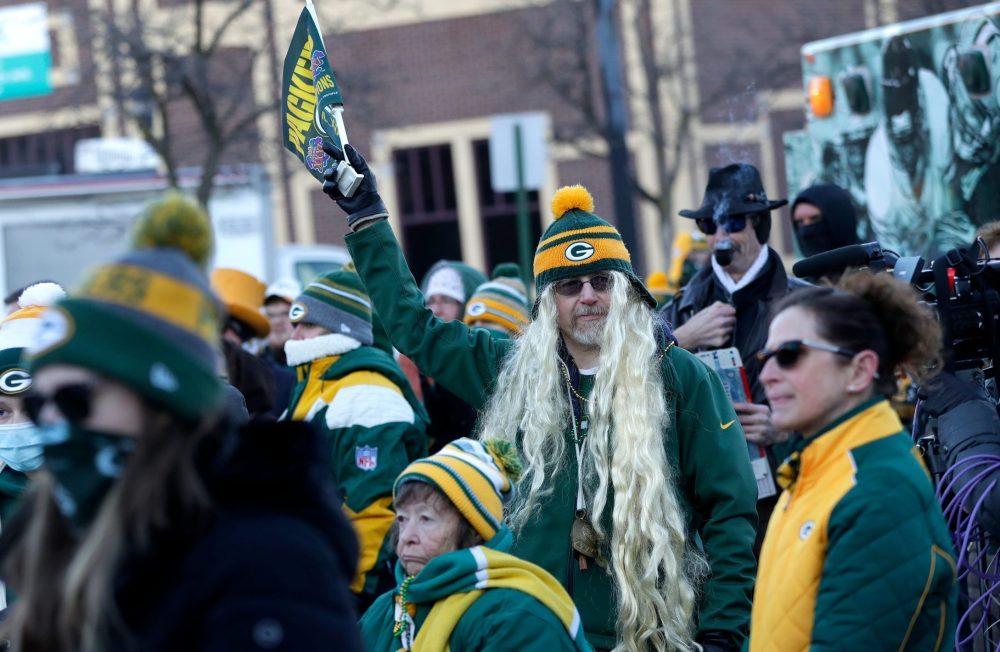