A new regime, an entire draft class composed of 10 rookie players and the addition of two-time veteran Pro Bowler Za’Darius Smith has the Minnesota Vikings sitting one ranking higher than the Detroit Lions in Peter King’s recent NFL power rankings.

The good news is the Vikings are ranked higher than both the Lions and Chicago Bears. However, the bad news is the Green Bay Packers, despite losing star wideout Davante Adams, still crack the top-five in the league.

The Vikings, who come in at No. 19 in the rankings, will have an opportunity to challenge that line of thinking right away with a much-anticipated rivalry game set at U.S. Bank Stadium with the Packers in Week 1.

As OTAs begin around the #NFL, @Peter_King ranks all 32 teams heading into the 2022 season.

This isn’t a year where mediocrity is going to be allowed to fly for the Vikings.

The team could have easily blown things up and started over from scratch, but they were adamant about keeping the pieces together and trying to compete for a championship in 2022.

It would be a massive failure if they miss the playoffs for a third consecutive season. That could ultimately lead to the Wilf family giving the green light for Adofo-Mensah to start the rebuild. 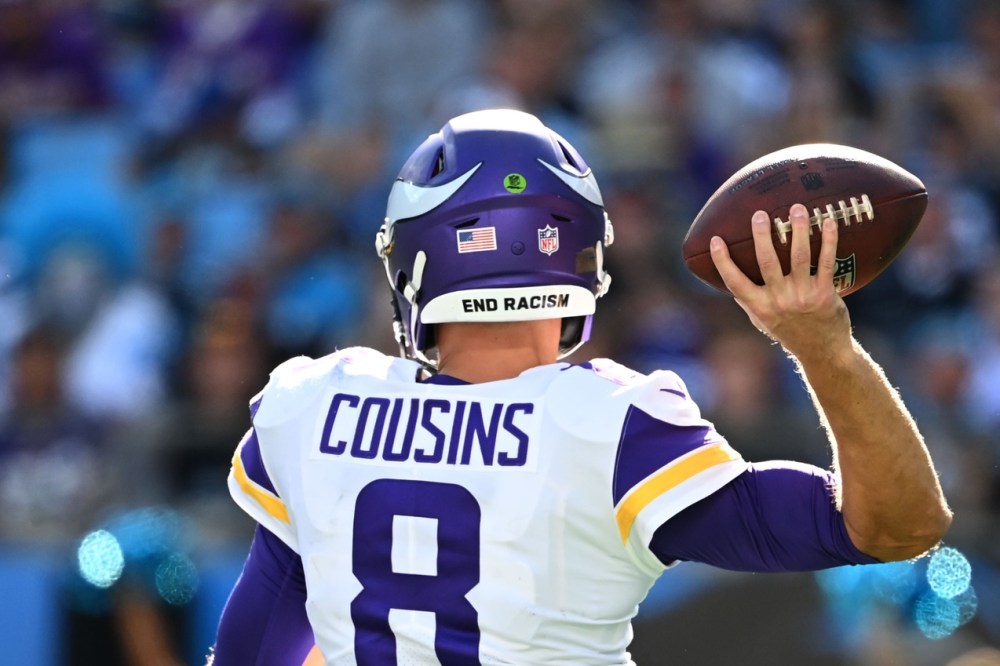