After signing tight end James O’Shaughnessy to the practice squad on Monday, the Minnesota Vikings are working out another tight end in Alize Mack on Tuesday according to PFF’s Doug Kyed.

Source: The #Vikings are working out free-agent TE Alize Mack today. The 2019 seventh-round pick is fully healthy and was most recently released from the Packers’ injured reserve list.

This is an interesting move and it could signal a few things. We did see T.J. Hockenson miss a few plays while being evaluated for a concussion but he came back to the game with no issues.

It could mean that they are looking to move on from either Ben Ellefson who they have designated to return from injury or rookie Nick Muse who cannot be elevated from the practice squad again without being added to the active roster first.

Mack is a 6’5″, 245lb tight end that was drafted in the seventh round of the 2019 NFL draft by the New Orleans Saints. He was most recently with the Green Bay Packers and was just released from their injured reserve list. 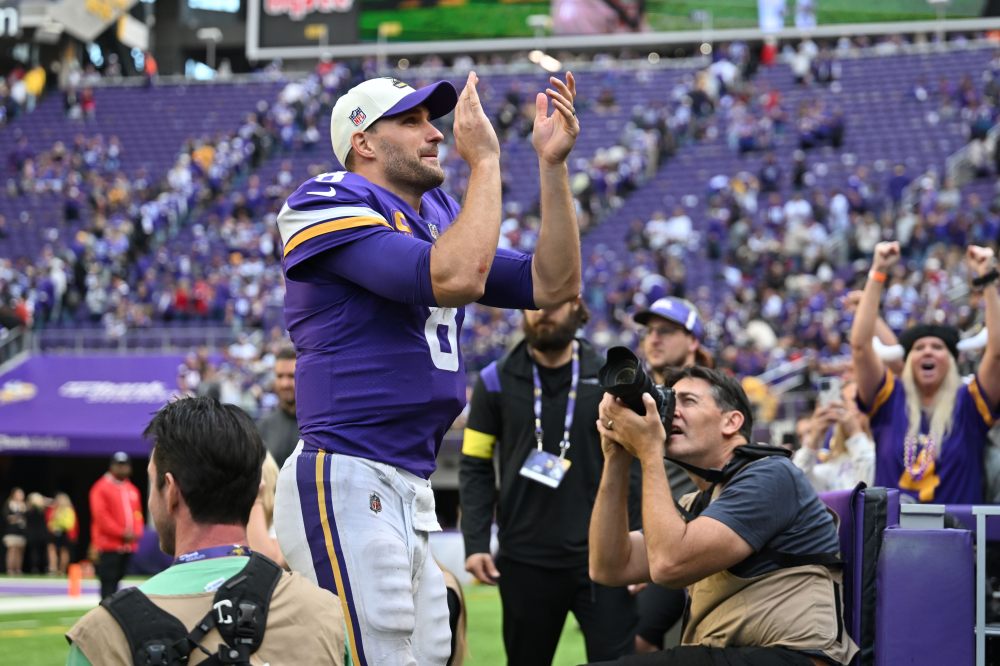