The Minnesota Vikings are at the top of the NFC North with a 10-2 record, but there is still a lot of discourse about them being a fraudulent team.

The discussion surrounding the Vikings is quite frankly exhausting. Analysts are looking for reasons to discredit a team that has a win differential of +8 to confirm their priors on what they had on the team before the season started.

You can look at a lot of different stats and metrics, but the two that stand out are strength of schedule and strength of victory. In those stats, the Vikings are currently sixth and fifth, respectively.

One thing to consider in the “Are the #Vikings for real?” discussion:

You can criticize the Vikings for not putting teams away and only having one of their wins by more than one score. You can look at the defense and say that they aren’t good enough against the best offenses (which isn’t true). Heck, you can say that Kirk Cousins isn’t a good enough quarterback to lead a team to the Super Bowl. All of these would have a little bit of merit but don’t tell the whole story.

However, what you can’t do is say that the Vikings can’t beat a good or great team, as they are currently 5-2 against teams with records of .500 or better. Kevin O’Connell has done a great job with this team and it shows more every week. 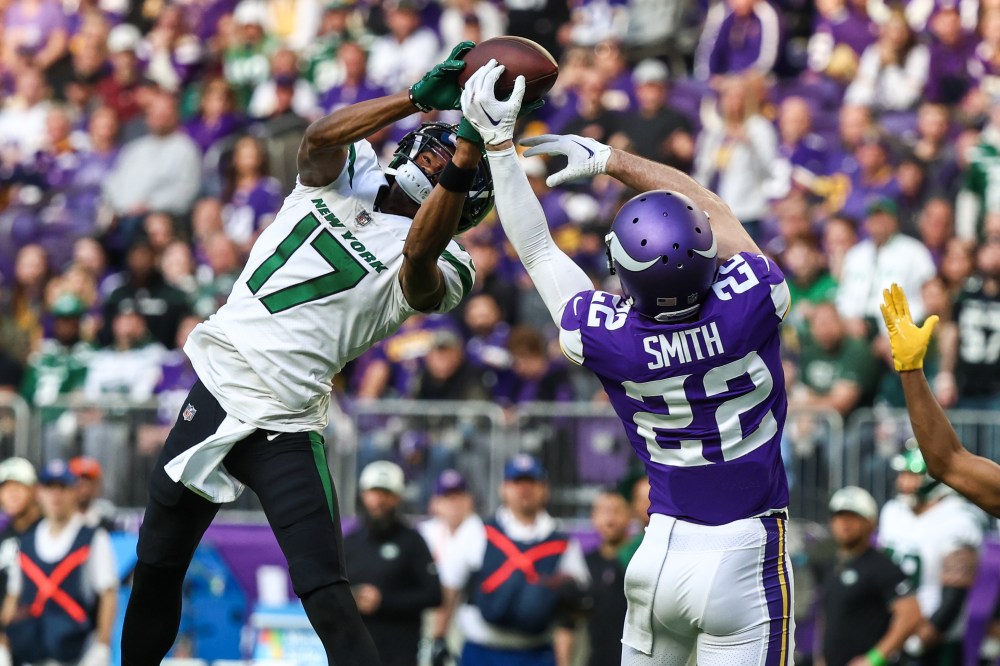