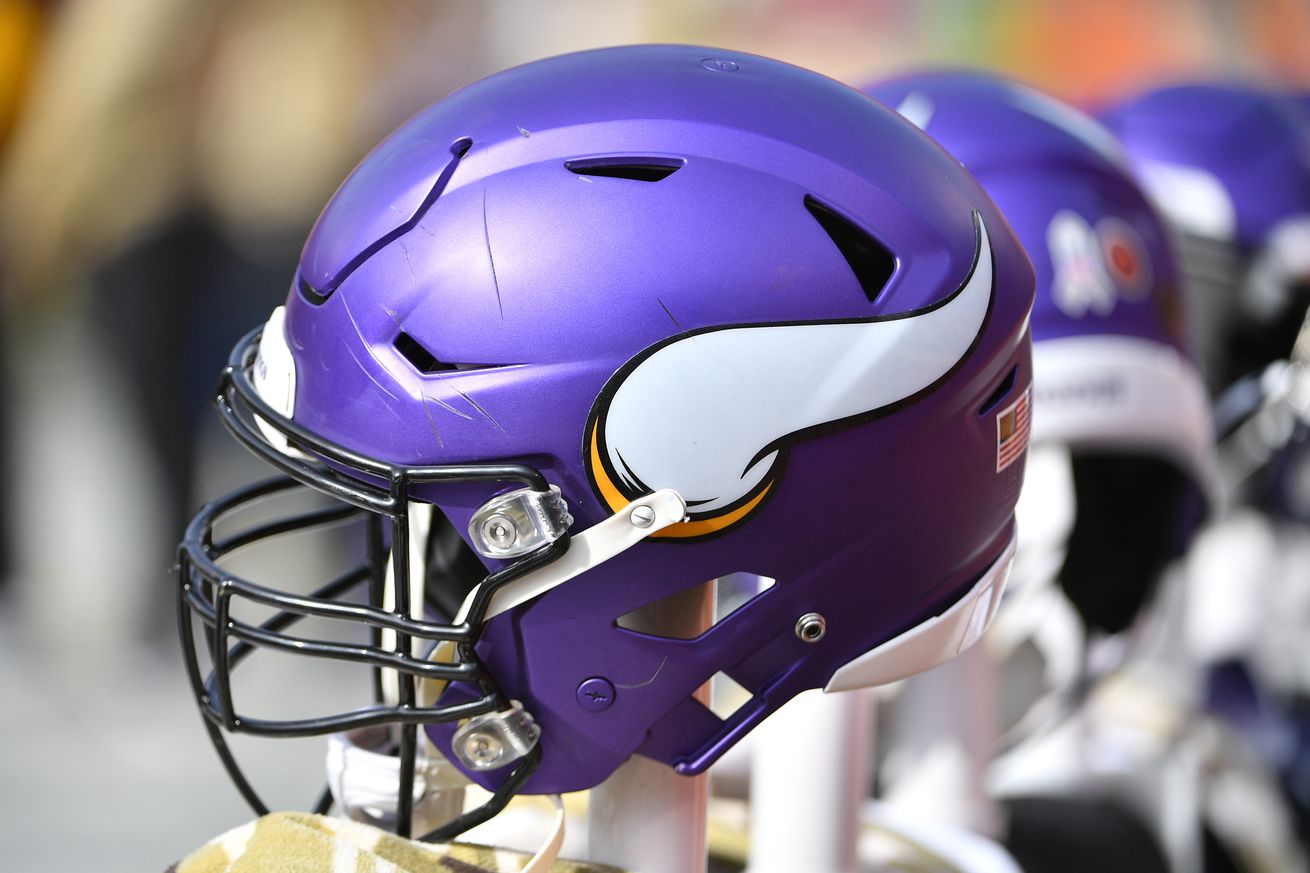 With the addition of linebacker Anthony Barr on Thursday, the Minnesota Vikings had an NFL-leading eight players on their reserve/COVID-19 list. On Friday, they got the opportunity to remove a player from that list.

The Vikings have announced that they have taken offensive lineman Blake Brandel off of the COVID-19 list. The sixth-round pick was among the group of four rookies that were placed on the list when players started reporting to Vikings’ training camp a week ago.

As we’ve highlighted numerous times, the team was not allowed to disclose whether Brandel had actually tested positive for the virus or he was just in close proximity to someone who had it. Because of the NFL’s rules on the subject, we won’t know unless he tells us directly himself.

With that, the Vikings’ COVID-19 list is back down to the following seven players:

The team has also activated UDFA cornerback Nevelle Clarke from the Non-Football Injury list. Clarke was placed on the NFI list a few days ago, citing a hamstring injury that went back to his final year at Central Florida. Clarke said at the time that he would be ready to go for his first Vikings practice, and that appears to be the case.