The Minnesota Vikings aren’t hurting for offensive talent, unlike that “baaad man” under center for the Green Bay Packers.

Aaron Rodgers will be playing with the weakest skilled group he’s played with in years, and ESPN.com is obviously taking notice with Bill Barnwell’s recent offensive playmakers NFL rankings.

The Packers have gone from being ranked No. 11 in 2021 to No. 29 in the upcoming 2022 season. Only the New York Giants, Chicago Bears and Houston Texans are ranked lower. That’s some tough company to keep for a team favored to repeat as NFC North champions.

But then again, it’s expected considering Rodgers lost his No. 1 receiving target, Davante Adams, along with Marquez Valdes-Scantling in the offseason.

Meanwhile, the Vikings kept their offense intact with the addition of a healthy Irv Smith Jr. on the roster. They went from being ranked No. 5 last year to No. 4 in the upcoming season.

The team is loaded at receiver with Justin Jefferson, Adam Thielen and K.J. Osborn leading the way. They also have a legitimate two-headed monster at running back with Dalvin Cook and Alexander Mattison. And they hired a new head coach, Kevin O’Connell, who is one of the best offensive minds in football.

If the Vikings come around on defense, they could legitimately push the Packers for NFC North contention. 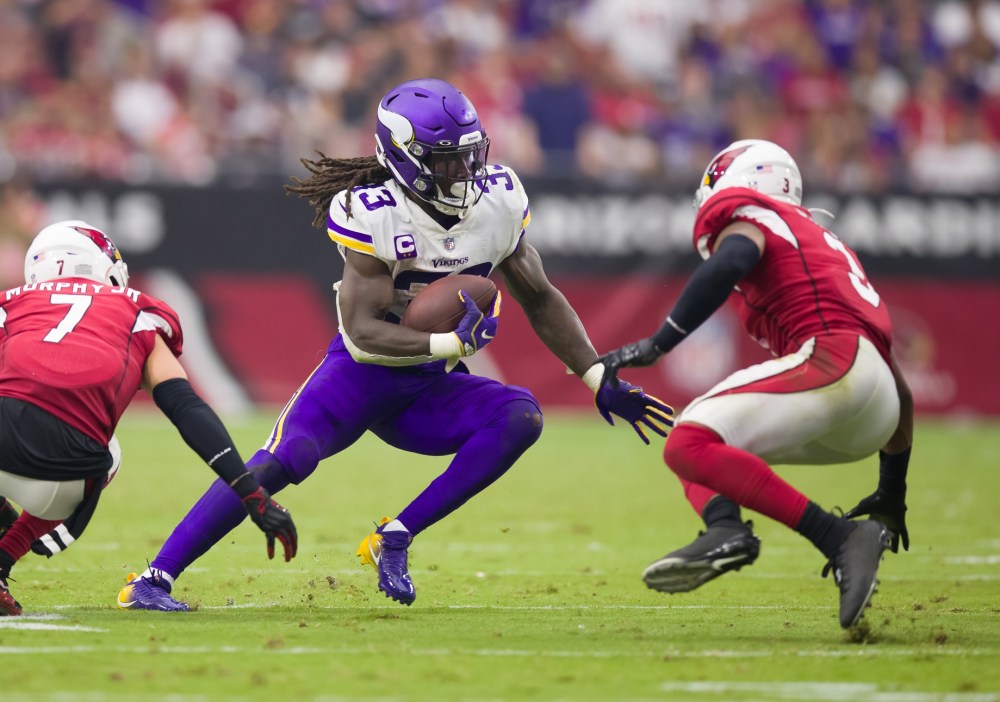