The Vikings went into the 2021 NFL draft with an obvious need at wide receiver. At the time, the team had Adam Thielen, Justin Jefferson, then a pretty significant drop off on the wide receiver depth chart.

Despite that, Minnesota didn’t draft a wideout until the fifth round when it nabbed Iowa product Ihmir Smith-Marsette. Though he had some question marks in regards to his potential NFL success, Smith-Marsette possessed good tools, which left Vikings fans wondering whether he could be the team’s wide receiver.

“If he wants to make the team, that’s part of his job description,” Zimmer told Chris Tomasson of the Pioneer Press.

There are a lot of different things people can glean from this quote. Is Zimmer just trying to light a fire under Smith-Marsette or is the rookie actually in danger of not making the team?

Right now, it’s hard to say. But with the addition of Dede Westbrook, Smith-Marsette’s success isn’t as dire for the team. It would still help the Vikings if Smith-Marsette did enough to make the team — on special teams and offense. 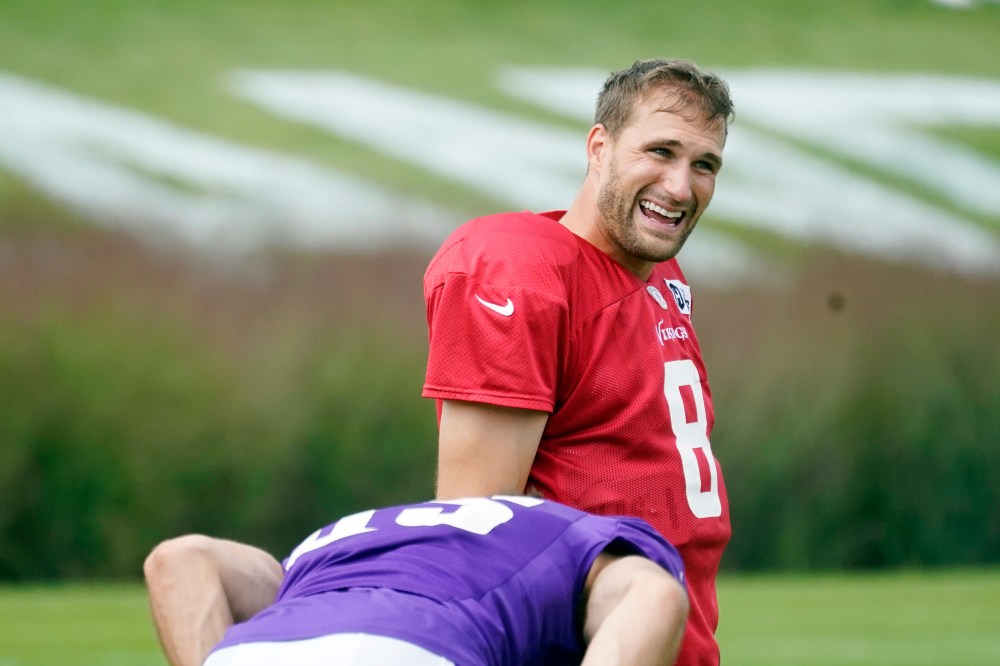