The praise for Minnesota Vikings second-year quarterback Kellen Mond continued to come in on Tuesday with offensive coordinator Wes Phillips being the recent coach talking up his improvements.

“Kellen is very sharp. He has really picked up the offense very well,” Phillips told media members. “I don’t know if you guys have seen him out here every day working with Jerrod Johnson—extra drill work, really working on his fundamentals.

“He’s done a really nice job getting up to speed with our offense, our terminology. He’s calling the plays really well in the huddle, and his eyes are in the right place.”

This news should excite Vikings fans, especially after the arrow appeared to be pointing down on Mond after his rookie season.

Nearly a week ago, coach Kevin O’Connell also talked about how impressed he was with the 22-year-old quarterback in the spring practices. If anything, it shows why it’s never a good idea to jump the gun on a player’s development.

There might still be a long-term future for Mond in the Vikings organization, depending on how his development tracks. It was always going to be an uphill battle for him to avoid being the odd man out for a regime that didn’t draft him.

And yet, the third-round pick out of Texas A&M is turning the right heads and giving renewed hope that the Vikings have a legitimate quarterback prospect on their roster.

Biggest storyline for Vikings in every game against 2022 NFC opponents 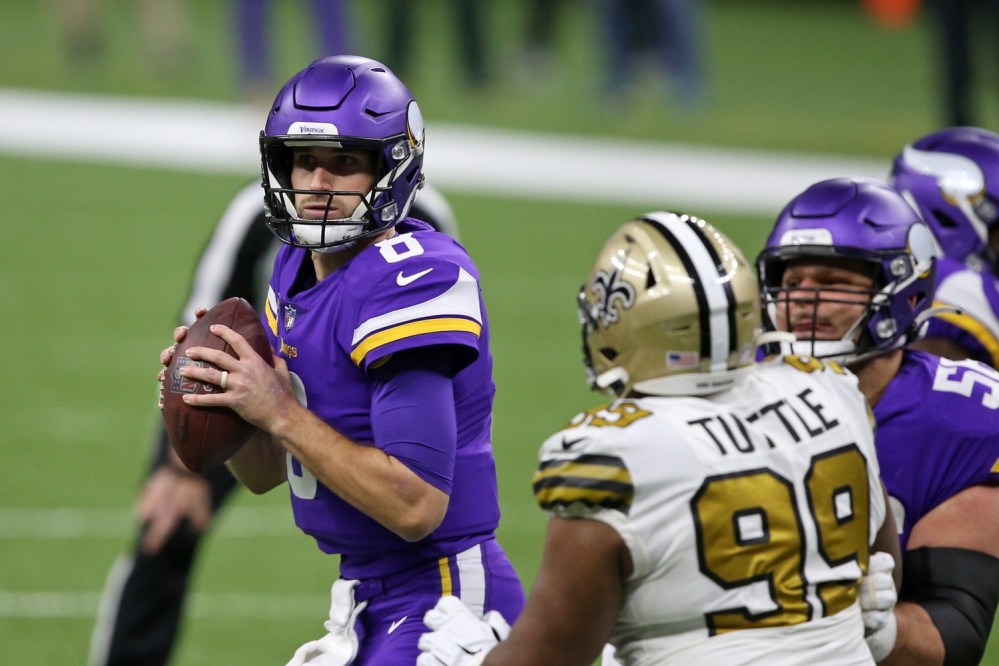