Minnesota is a team clearly in a playoff window. The Vikings don’t have mad amounts of cap space to work with down the road. The team has signed plenty of veterans to short-term deals.

While some teams like the Jaguars and Texans are looking down the road, the Vikings are slated to compete as soon as 2021.

For Minnesota, that affects it in ESPN’s future power rankings. The outlet tried to rank the NFL teams in the best shape for the next three seasons (2021 through 2023).

The Vikings earned a grade of 74.9, which is slightly above average going off of ESPN’s criteria. That said, Minnesota was technically ranked 19th among other NFL teams.

“For years, we could count on the Minnesota defense to be reason enough to bet on the Vikings’ short-term future. This past year was one to forget, but offseason moves give confidence that it can once again find its way under coach Mike Zimmer. Kirk Cousins is under contract for two more years, but he’s yet to guide Minnesota to playoff success. If that doesn’t happen this season, it’s only natural to wonder whether speculation will start about when Kellen Mond takes over.”

For Vikings fans, there are plenty of reasons to worry. Minnesota has pushed a lot of money down the road. However, there are also reasons for optimism in the short term. The Vikings have a revamped defense and an offense that is already high-octane. Let’s see if that pays off.

Top 10 biggest cap hits on the Minnesota Vikings for 2021 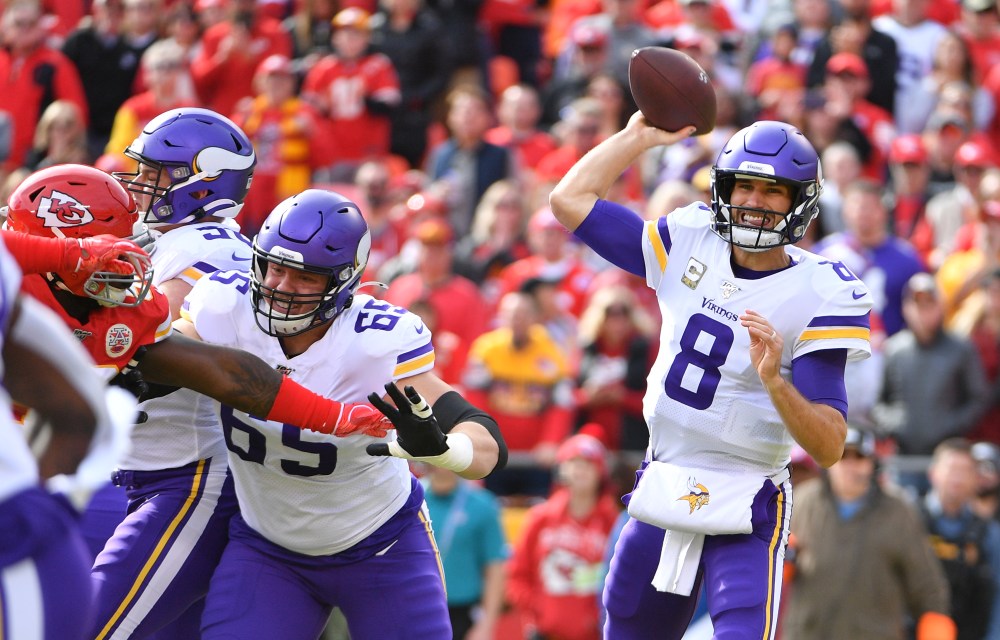