The Minnesota Vikings offense can do more than just take the top off a defense. They can pound the ball on the ground, too.

One of the best-kept secrets is the ridiculous depth the team has at the running back position. Sure, everyone knows Dalvin Cook is one of the most versatile tailbacks in the game, but that’s only scratching the surface for a unit positioned to be one of the most terrifying skilled groups in 2022.

Pro Football Focus certainly acknowledged it with their recent top-five ranking of the best backfields in the NFL. The Vikings came in at No. 4 on the list behind the Cleveland Browns, Indianapolis Colts and Green Bay Packers.

Top-5 RB units heading into next season, per @PFF_Linsey pic.twitter.com/Z47WaBLWNn

There’s so much talk about Cook that people typically leave out the fact that backup Alexander Mattison could be starting elsewhere. Granted, that might actually be the case in 2023 with him currently playing on an expiring contract.

But he has filled in admirably every time Cook has gone down with an injury. He can move the chains on the ground, and he’s also a viable receiving threat as well. Vikings coach Kevin O’Connell will likely use them both to create serious mismatches for opposing defenses.

C.J. Ham is another talented player that often gets forgotten in these conversations. He’s one of the last of a dying breed in the NFL as a traditional fullback. But once again, that versatility is there for him to be used in a multitude of different ways.

The Vikings also have a legitimate speedster in Kene Nwangwu, who could be contributing to more than just special teams this season. Then there’s Ty Chandler, who could be looked back on one day as one of the steals of the 2022 NFL draft.

A case could be made that this unit actually deserves to be ranked higher than the No. 4 spot.

Regardless, the simple fact that they’re ranked on this list serves as a reminder that the offensive firepower is clearly there for O’Connell to work his coaching magic and bring relevance back to the Vikings organization. 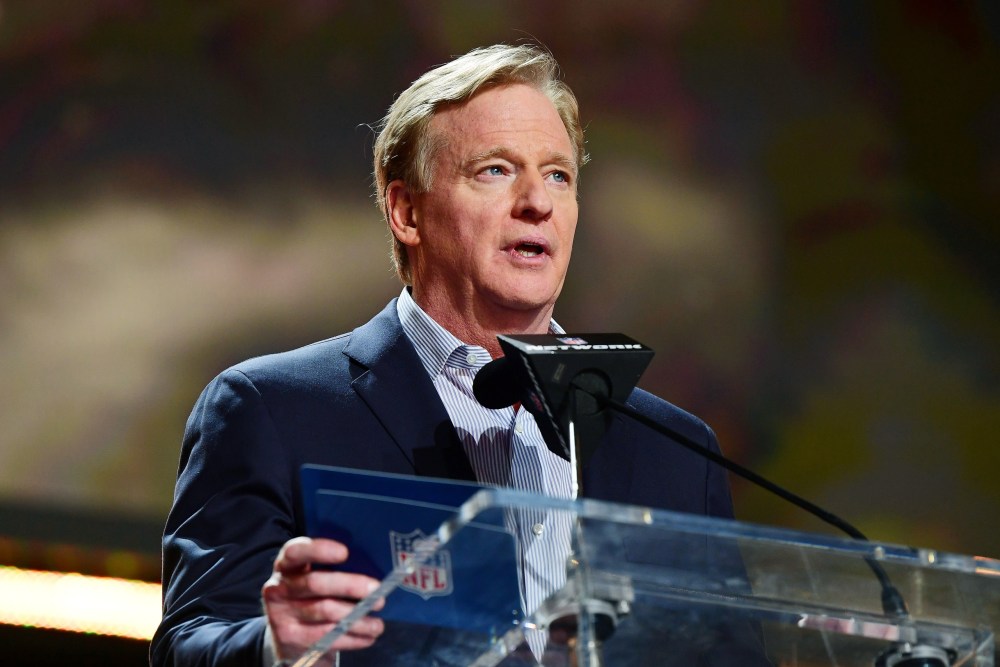