The Minnesota Vikings had tight end Jacob Hollister poached off of their practice squad over the weekend. The Raiders signed him after having him on the roster during training camp which was a smart move with Hollister not having to learn the playbook.

The #Vikings have signed TE James O’Shaughnessy (@JOShaughnessy80) to the practice squad. pic.twitter.com/hLQ7iJL9Lc

The Viking brought him in from a tryout a few weeks back after the injury to Ben Ellefson and apparently liked what they saw.

3 tight ends tryout for the Vikings on Thursday

Over his career, O’Shaughnessy has been a stalwart backup tight end for both the Kansas City Chiefs and Jacksonville Jaguars. A former fifth-round pick out of Illinois State, O’Shaughnessy has started 40 games out of 80 played and amassed 112 catches for 1,108 yards and three touchdowns.

His addition makes things easier until the return of Ellefson, as Nick Muse has already been elevated from the practice squad the maximum of three times. 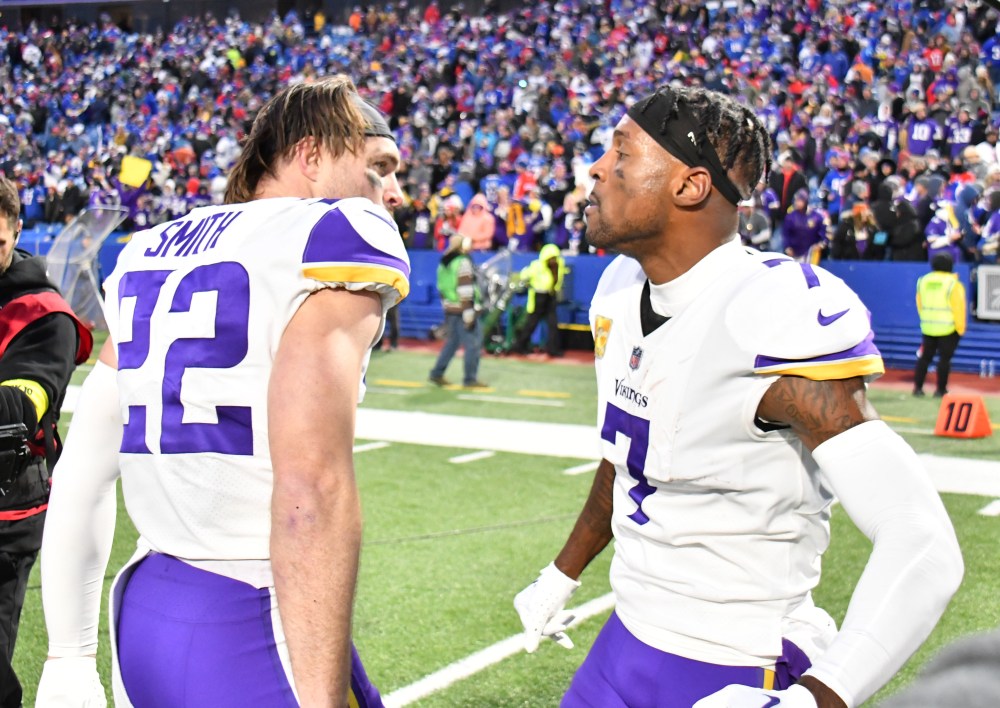