The Minnesota Vikings have whittled their quarterback room down to three players after waiving former seventh-round draft pick Nate Stanley.

The team officially reported the news on Tuesday.

The move doesn’t really come as a surprise considering the fact that the Vikings were never going to carry four quarterbacks on their roster. And Stanley was already a long-shot option to make the team.

Kirk Cousins is firmly entrenched as the starter, while Sean Mannion and Kellen Mond handle backup duties. In fact, the battle for the lead backup role between Mannion and Mond will be one of the more fascinating training camp battles when the players return to the field next week.

Stanley, 24, is still hoping for an opportunity to see an NFL field at some point in his career. But for now, he was occupying a spot that the Vikings needed to open up on their 90-man roster.

A corresponding move is likely imminent. 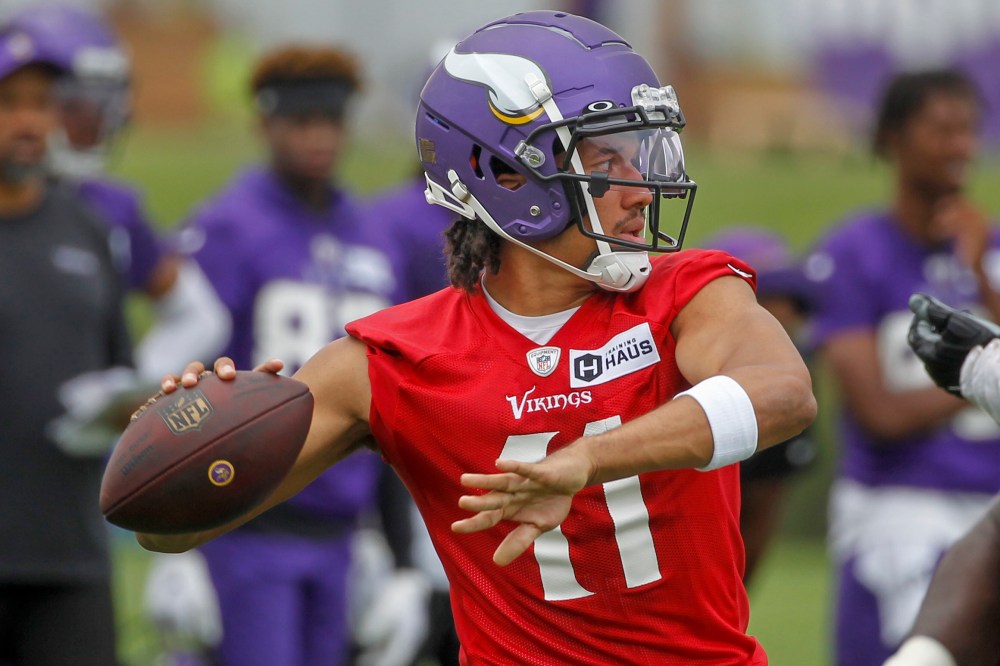