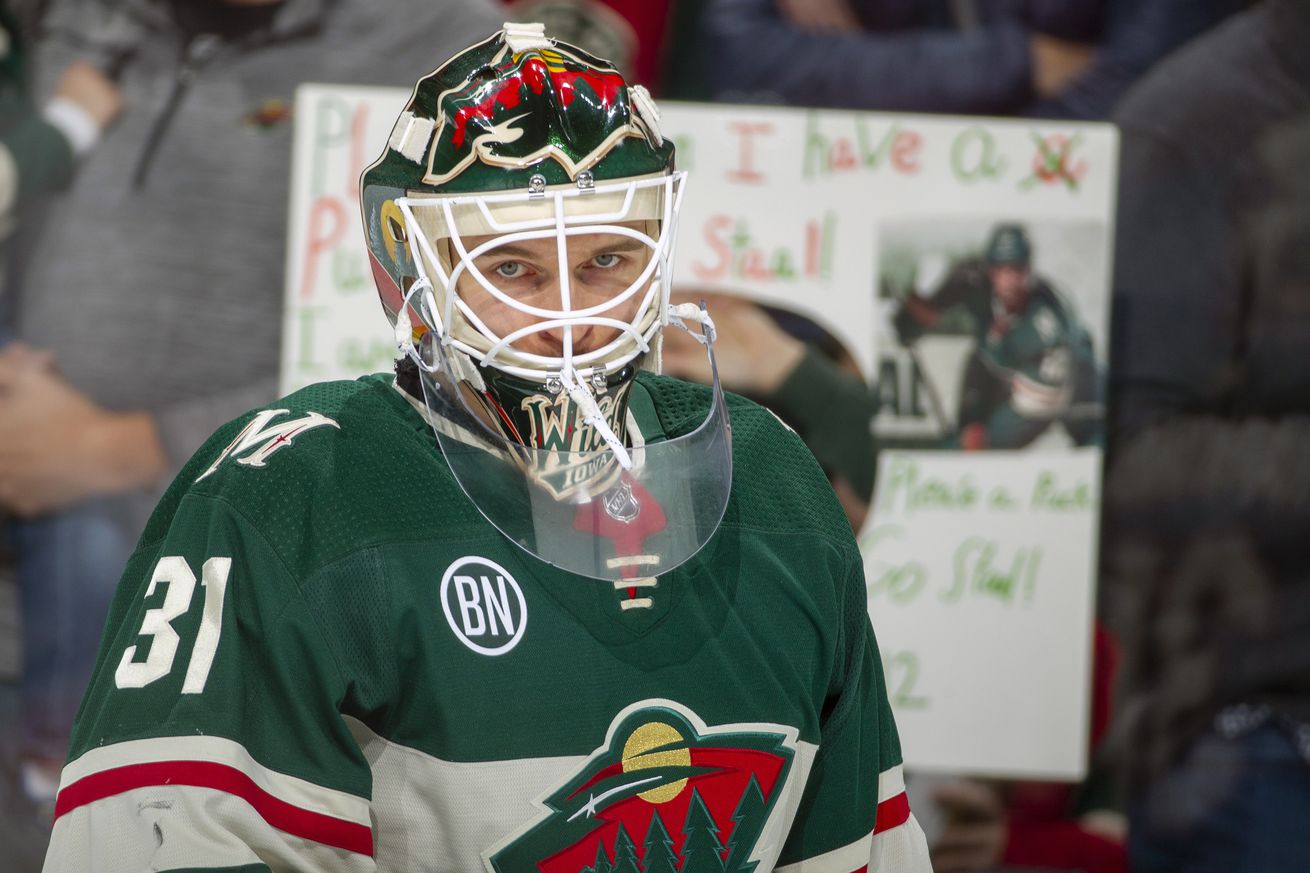 The injury bug has bitten the Minnesota Wild pretty hard to start the season. Mats Zuccarello is finally back in the lineup, but now the Wild will be without three key contributors for a bit.

Wednesday, the Wild announced forward Kevin Fiala will be joining Joel Eriksson Ek on injured reserve. Fiala, nursing a lower-body injury, will not be able to rejoin the Wild until their October 29 game against the Dallas Stars. Through seven games, the 23-year-old has managed just one assist with a minus-4 rating.

The Wild also recalled goalie Kaapo Kahkonen from the AHL. Devan Dubnyk took a nasty fall in the second period against the Edmonton Oilers on Tuesday, which kept him out of action for the remainder of the contest.

Through four games with the Iowa Wild, Kahkonen has a .886 save percentage and 2.95 goals against average.

Backup netminder Alex Stalock looked fantastic in relief against Edmonton, but the loss of Dubnyk is certainly less than ideal. While he will miss at least one game, it doesn’t sound like his injury is too serious.

Last night, I got impression Dubnyk was very sore. Not considered serious, but he landed hard, so who knows how he felt waking up today

The Wild did announce some good news Wednesday, though. Jordan Greenway, who exited Tuesday night’s contest against the Oilers after taking a massive hit from Josh Archibald, will travel with the team to Nashville as they prepare to take on the Predators. Greenway looked fantastic playing alongside Eric Staal and Zuccarello before exiting the contest, picking up a pair of assists in just 4:54 of 5-on-5 ice time.