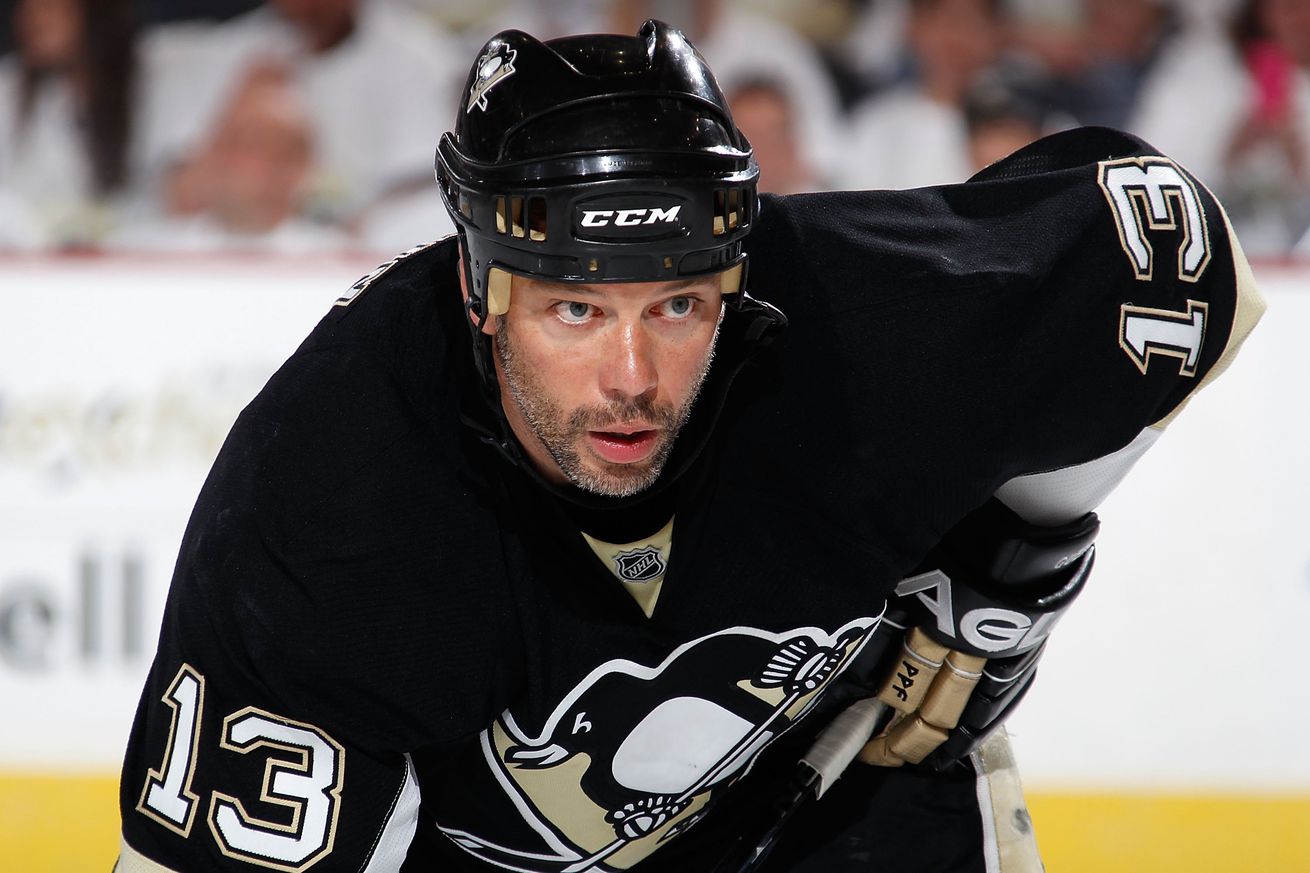 – Welp. It looks like Devan Dubnyk is going to miss at least one game. The Wild announced yesterday that Kaapo Kahkonen has been recalled. Also, Kevin Fiala is on injured reserve. Add another to the list. [Hockey Wilderness]

– Though, this two-game winning streak is nice, Wild fans haven’t had a lot to be happy about this season. The play of Marcus Foligno, however, should have everybody fired up. [The Athletic]

– Bill Guerin has played against multiple current Wild players, including Mikko Koivu. Turns out, Guerin told Koivu he was going to kill him (not literally) one time. [Sportsnet]

– Auston Matthews takes a book out of Jason Zucker’s book. “We all need to be better,” he says. [NHL]

– The Buffalo Sabres are absolutely rolling right now, and that’s mainly due to the hiring of Ralph Krueger as head coach. [ESPN]

– Joe Thornton and Patrick Marleau are reunited and it feels so good. [The Athletic]