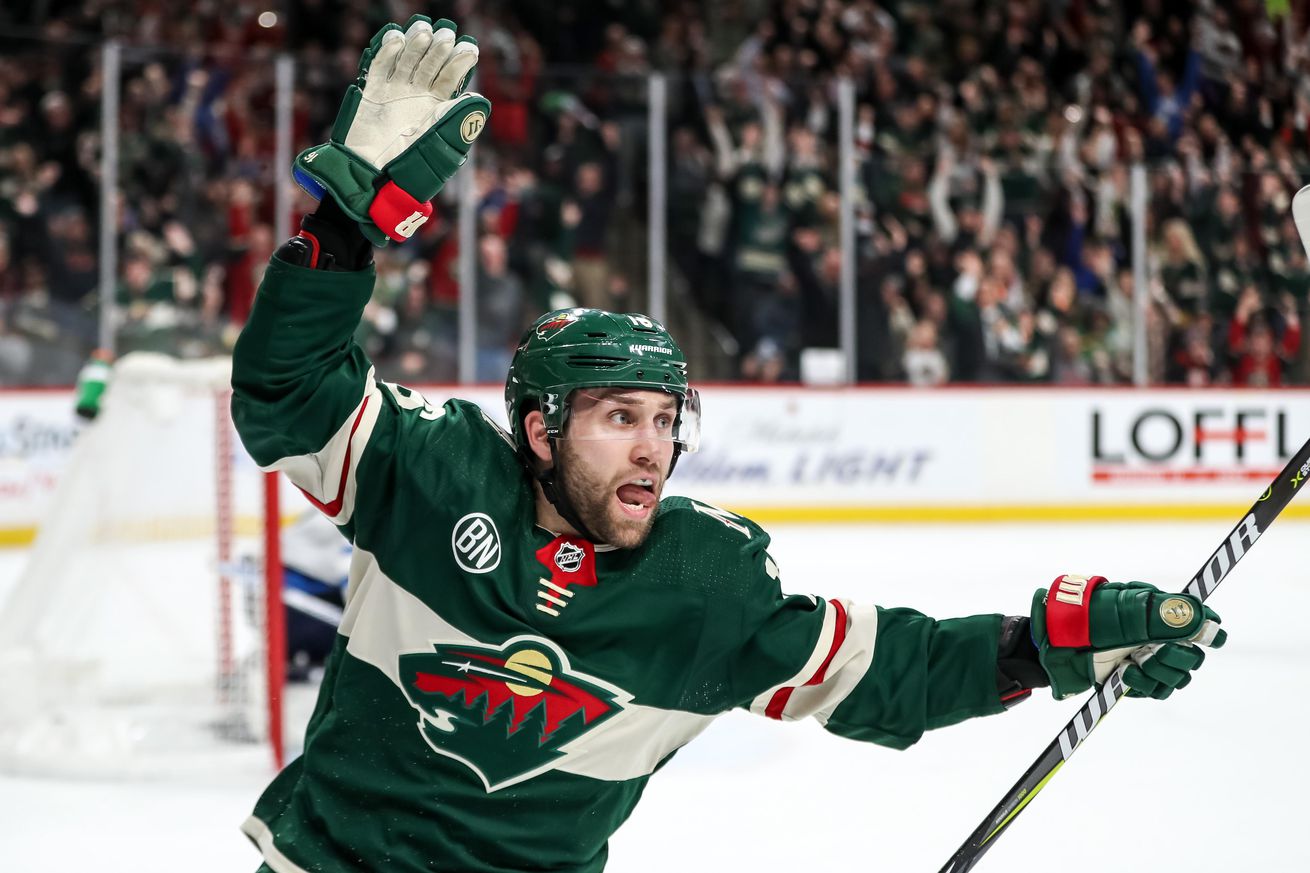 – It’s looking like three Wild players could (!) be on the move at some point soon. Joel Eriksson Ek, Kevin Fiala and Ryan Donato are all on the trade block, per a report from the Ottawa Sun. [Hockey Wilderness]

– Did you see the video of the young Wild fan handing out pucks to small children? Well, she got the recognition she deserved from the Wild. Jason Zucker, the legend he is, gave her an experience of a lifetime.

After unselfishly giving away a puck to a crying boy at the Minnesota Wild game, 11-year-old Emily got a chance to meet with Jason Zucker after Saturday’s game: https://t.co/yKzWkD43Cz pic.twitter.com/YvlVK1WQnn

– It’s sounding like the NHL could be working on creating (and supporting) a women’s league. That could end up being really, really cool. Let’s just hope the NHL doesn’t mess it up. [Yahoo Sports]

– Is Sidney Crosby the greatest hockey player ever? No. That title obviously goes to Wild defenseman Brad Hunt. But there is a case to be made for Sid the Kid. [The Hockey News]

– There was an outdoor game this weekend, but you probably didn’t even know about it because the NHL stinks at marketing these things! Here’s what you may have missed.